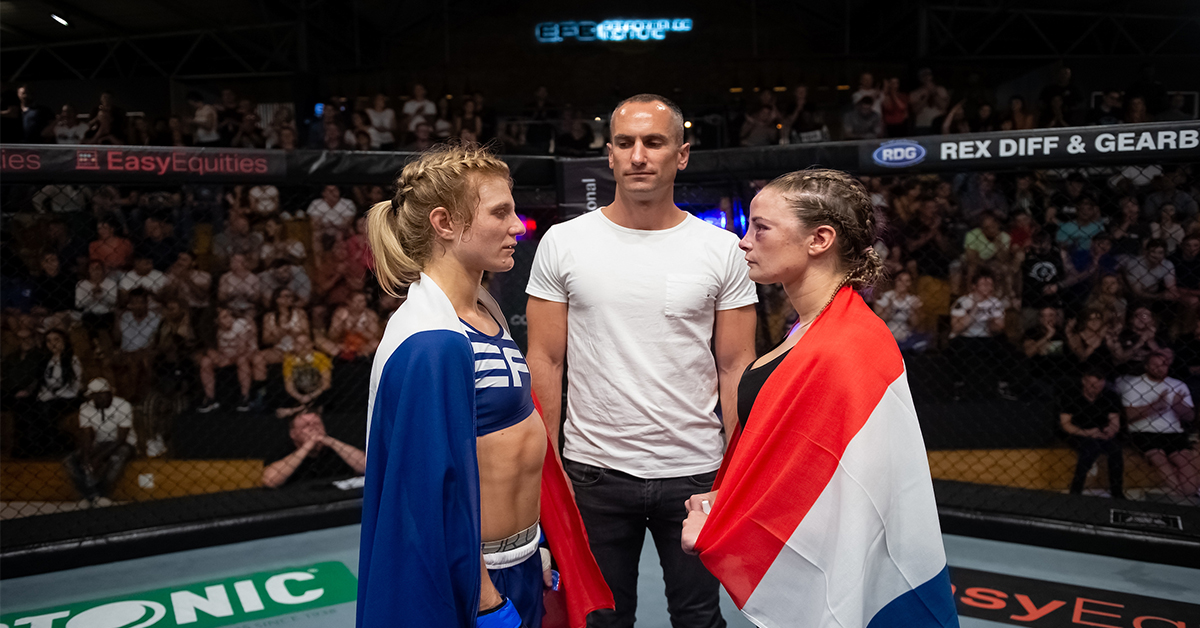 We saw two very different strategies in building a team when The Fighter 2 kicked off in May. Brandan Lesar, the undertested underdog in MMA, previous winner of the first season’s competition, picked a diverse team of athletes. Garreth ‘Soldierboy’ McLellan, veteran in the sport picked stocky warriors that seemed to have a knack for grappling (a technique not often employed by local mixed-martial arts athletes). There was merit in both principles of team selection, and only hindsight would reveal the better team.

Much like stock-picking, there is no definitive way of knowing what’s a winning formula of shares to select. Brendan would end up having the two tallest fighters in his team, before selecting athletes with varying strengths. Garreth’s team would have diminutive fighters, including the tough-as-nails crowd favourite, Romanian-born Alice Ardelean.

Sure, Brandan’s team would not be made of proficient English-speaking athletes but that underpinned the Blue team’s diversified strategy. In any team sports you’ll find that communication is pretty important in getting the team to move forward as a unit, which is something Garreth made sure of throughout the season. However, in the stock markets and in investing, all instruments/assets speak one language, profit and money.

Thanks to Brendan’s use of diversification and forming a well-rounded team, them Blue would have two of its own athletes competing for the ultimate prize at EFC 80 (a six-figure contract and a shot at EFC gold).

In stock-picking and in team-building as a whole, diversification is key to success. We get to see that play out in sports arenas like Extreme Fighting Championship, and in the stock markets.