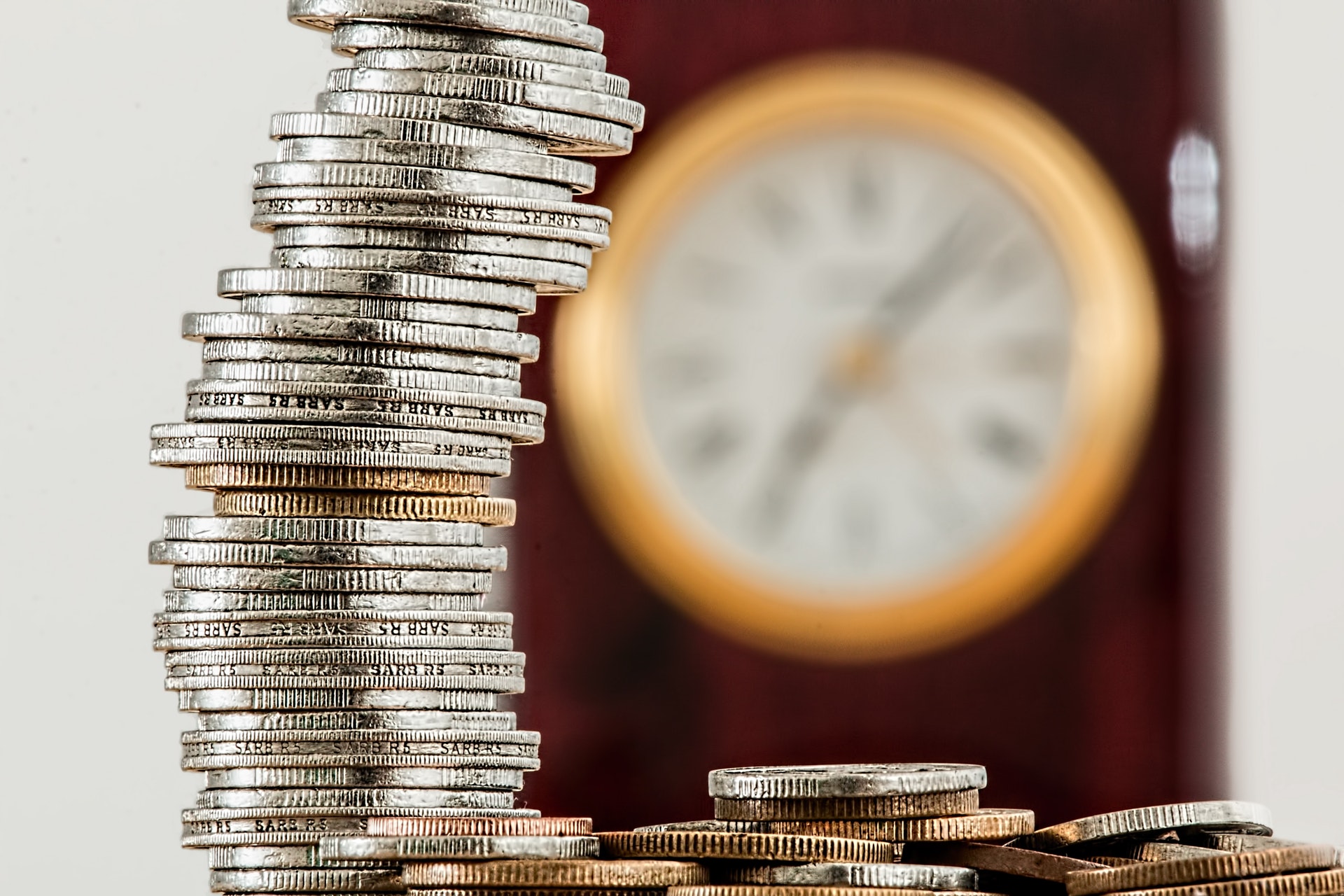 South African insurtech startup InvestSure and insurance partner Compass Insure recently settled their very first claim in what could be a new world record time of less than 45 seconds, end to end. This means from the time the client incurred an insured loss, to when the money reflected in the customer’s account, the process was completed in that time. The entire claim process was fully automated with no admin required from the client, not even to report a claim and no human intervention to pay the claim.

Before the markets opened on the morning of the 3rd of July 2018, news broke via various business media publications that a subsidiary of JSE Listed GLENCORE XSTRATA PLC (Glencore) had received a subpoena from the U.S. Department of Justice (DoJ), who sought records on compliance with the Foreign Corrupt Practices Act and money laundering statutes.

Glencore shares plunged the furthest it has in 2 years from the news, down more than 11% percent in early trade on the JSE and hit a low of over 14% on the day. The announcement knocked more than R100bn off of Glencore’s market value costing investors billions of rands.

The news represents allegations of possible corrupt practices by Glencore management- meeting the first trigger of the InvestSure investment fraud insurance policy. The news event was then listed on InvestSure’s public Newsboard (nb.investsure.info) within minutes of the news breaking.  The related drop in the share price exceeded 10% within the first 2 days following the news - meeting the second and final policy trigger, thus making this a claimable event.

And so it was that this Glencore event triggered the world’s first claimable event under an investment fraud insurance policy! Policyholders will be compensated under their insurance policy for any losses suffered which exceed the 10% trigger when they sell their Glencore shares with 30 days of the news event. Effectively capping their losses to a maximum of 10% regardless of how the stock performs over the next month, if they choose to sell. This is important because more news and information often follows soon after the initial story, which may drive the price down further.

Then the big one

Another world first came the following morning at 09:21:30 when an InvestSure client sold his insured Glencore holdings. The sell message was received by InvestSure from EasyEquities- via an API. The claim was validated and the value calculated in less than 1 second, with the funds reflecting in the clients EasyEquities account less than 43 seconds later. All without any human intervention! In total the client had received the funds to invest from the sale of his shares and his claim within 45 seconds of making the decision to sell his shares, thus triggering and reporting a claim automatically. He did not have to perform any administrative tasks, like go through a claims reporting process, answer any questions, or file any paperwork either physically or digitally. 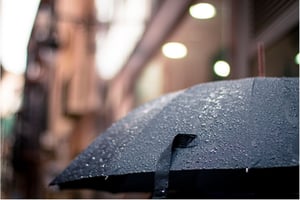 He simply sold his shares at 09:21:30- triggering an insured loss, and 45 seconds later at 09:22:15 he had the funds in his trading account. An innovative, US based insurance startup recently claimed the world record for the fastest claim. Based on the information they published we’ve gone ahead of them both in claims payment speed but most importantly ease and speed of the entire claim process.

Another great aspect of the claims process is that InvestSure created a great deal of transparency and fairness by informing policy holders of all news events that meet their definition of management misleading and deceiving shareholders (P.S. If they miss anything you can always contact them directly). Once the 10% price trigger has been met InvestSure actually inform all affected clients of their right to claim via email, as well as social media.

The co-founders had this to say: “We believe we created a unique product that provides real value to clients at an affordable price that doesn’t significantly erode investment returns where no claimable event occurs. It’s really exciting to have gone through our first claims because it is often said – ‘insurance is only as good as the claim experience.’ We hope to help millions of people invest with confidence, knowing they are protected from the possible impact of a single source of significant uncertainty and risk.”

Compass Insure is the risk carrier behind the claim, and InvestSure are the brains driving this great product. The easy to use, low cost share investing platform, Easy Equities, is the only place this product is currently available. They would love to have you on-board.