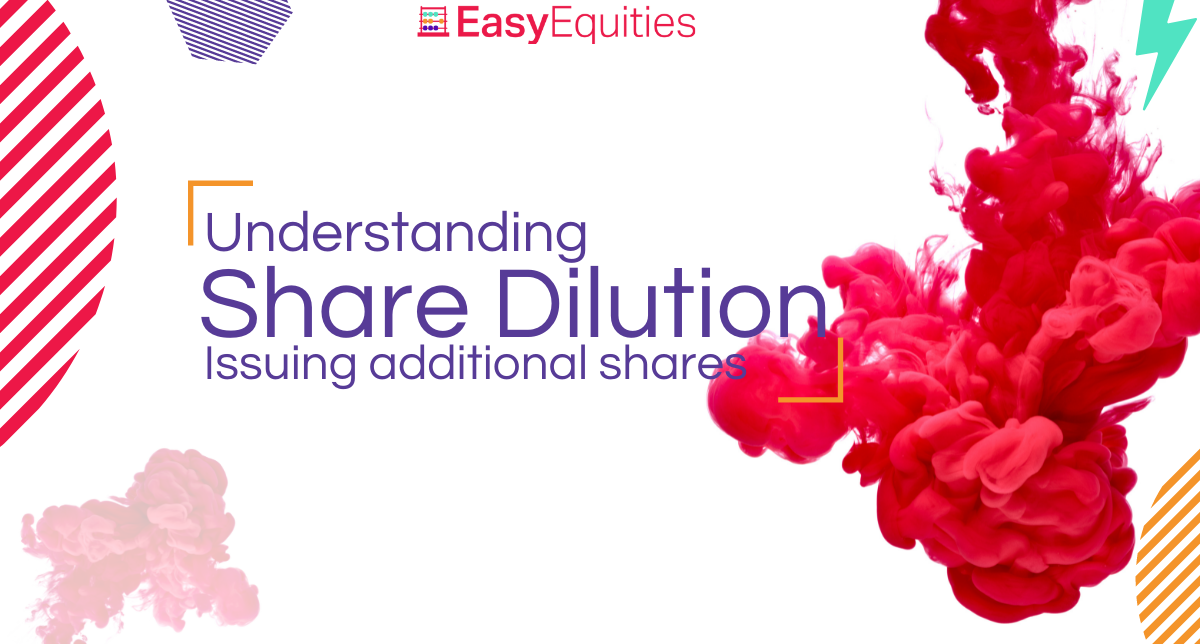 What are some of the ways companies raise capital?

When a company grows and expands, fundraising is often a part of the journey. This can help the company fast track its goals and objectives.

Understanding that capital is required, how do these companies raise more funds?
After being listed, selling ownership through shares is one of the common ways a company can raise capital on the stock market. This may enable a company to raise more money and increase its market value in the long term.

If the company is required to raise more capital while being listed, it may choose to issue additional shares into the market. This may be through a general authorization of shares, Rights Issue, Private Placement or Warrants. The relationship between the above mentioned is that additional shares are issued during the process, which may result in a dilutive event for existing shareholders.

When a company proposes a Rights Issue, it means that it will be introducing additional shares into the market. These shares will be offered to existing investors at a discount based on a specific ratio. City Lodge is an example of a company that had a highly dilutive Rights Offer:

Using the above example, this would mean a shareholder with 1 share qualified for 13 rights that could be converted into shares or traded before the expiry period (When the rights offer ends).

“Capital raised from the rights issue would also create debt capacity (the ability to borrow) and a flexible capital structure to position it for future growth.”

The authorization of the shares above mentioned increased the outstanding shares of the company to 498 997 885 – what this means is the newly issued shares may have reduced ownership of existing shareholders within the period which also has a negative impact on the share price within the short to long term period.

Company X has issued 2 shares so it only has two shareholders (50% each). It then decides to issue an additional 4 shares (which are bought by e.g. 4 more investors) which reduce the ownership of those who had 50% to 16% - this is just an example.

“The funds received are being applied to the expansion of the cannabis healthcare business and working capital.”

With a Rights Issue or General Share Issue, every investor, including retail investors (regular investors like you and me, not institutions), may participate - unlike Warrants and Private placements. Retail investors are not able to participate in these forms of capital raising. Both these actions introduce new shares over the counter (secondary market – directly from the issuer/company and not via the main stock exchange) and through institutions, respectively. This may be dilutive to existing shareholders, depending on how many shares are introduced, compared to the outstanding shares (the total amount of shares available to purchase).

One of the JSE listed companies, Kibo Energy, issued warrants and a private placement during the 2020 calendar year (CY20). The company undertook:

“a successful placement to raise GBP1,450,000 before costs (the “Placing”) through the company’s broker ETX Capital, at a placing price of 0.2p per placing share (the “Placing Price”), with 1 warrant attached for every two placing shares, exercisable at 0.4p each over 36 months.”

An example of how this would work (with smaller numbers):

Say the cost to execute a private placement is R100, and the company wants to raise R10 000 (incl costs) through private and institutional investors – it then issues 100 000 shares at 10 cents per share. The company will sell the shares at 10 cents to “private investors”- Raising R9 900 excluding costs – this then makes more shares available in the market after the authorization of the share.

Another point on warrants is that they are exercisable (exchangeable for shares/tradable) within a specific period before expiring. By then a company will issue new shares based on the price the warrant was exercised at.

And just like a Rights Issue and General Issue of Shares, depending on how many shares are issued as a result of the placement and warrants, they may also be dilutive especially when the additional shares are a significant amount. Companies may issue additional shares more than once in a year (this can be subjected to shareholders approval, depending on how many shares will be issued.

One of the ways to reverse the dilution of shares may include share consolidation.