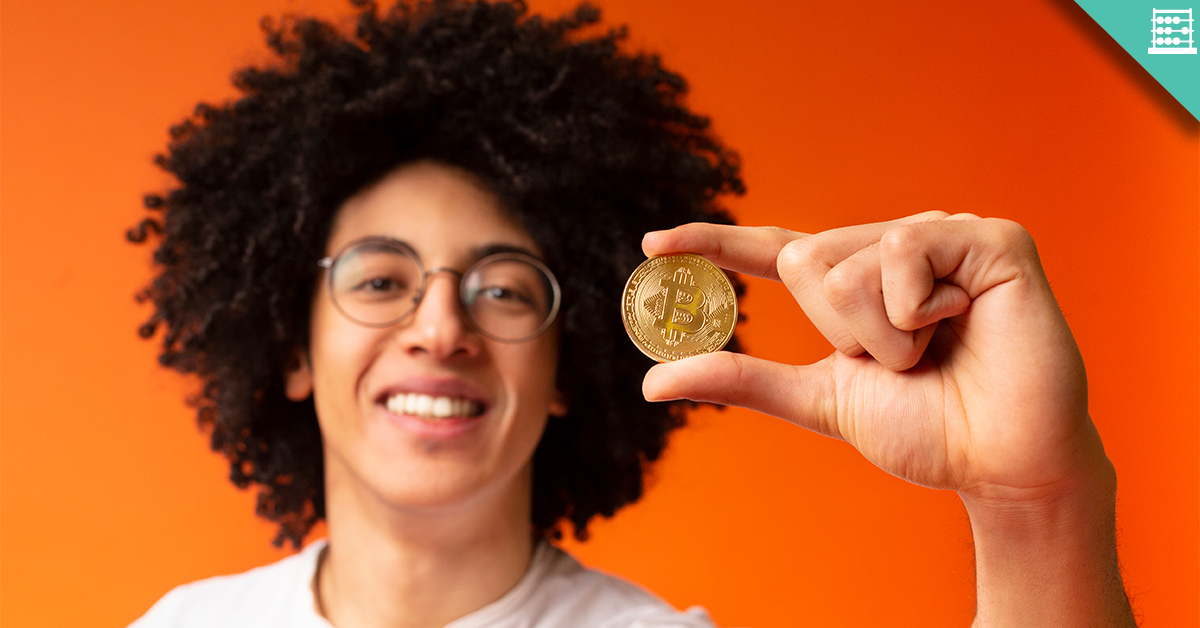 It's been an eventful few months in the crypto-asset sector. In April, Bitcoin hit an all-time high of $65000 and Ethereum $4400, helping propel the EC10 to a record-breaking R137. A short month later, prices entered a sharp downward consolidation to trade at roughly half that.

Where to from here? What's moving crypto prices? What are the factors to be bullish about?

Bitcoin experienced a momentous historical day on June 9th. The majority of the Salvadoran Congress approved a Bitcoin law warranting it an officially legal tender alongside the US dollar in El Salvador. Other dollarized economies — such as El Salvador, that are based on the greenback — are also candidates to officially adopt Bitcoin and become less dependent on the Federal Reserve and US policies.

Tesla was a major driver of BTC bullish sentiment when it purchased 1.5 Billion dollars’ worth of Bitcoin for the company’s balance sheet. Elon Musk turned sour on the investment because of environmental concerns around BTC mining and subsequently pulled the option to buy a Tesla with BTC. Elon Musk clarified that Tesla would resume bitcoin payments once the network shows a clear path towards mining Bitcoin with clean energy- at least 50% of the mining activity. El Salvador will also set up mining facilities solely using geothermal energy from volcanoes for committing to zero carbon emissions. Reality is stranger than fiction. A Bitcoin mining council was also established, to promote energy usage transparency & accelerate sustainability initiatives worldwide. All of this bodes well for the future in helping Bitcoin and other proof of work crypto dispel the negative environmental image they have. Tesla reiterated they have not sold more than 10% of their BTC holdings, and the sale was imposed to test liquidity in the market. Moreover, Elon Musk remains optimistic about the crypto asset sector asserting he recognizes it as “the future currency of Earth”.

Legendary billionaire hedge fund manager, Paul Tudor Jones, who invested as much as 2% of his net worth in Bitcoin, recently told CNBC that he’d increase his position up to 5% to preserve his wealth over time.

“I like Bitcoin. Bitcoin is math and math has been around for thousands of years, and two plus two is going to equal four and it will for the next two thousand years.”

We will closely follow how the near future will unfold, we believe that crypto innovation has barely scratched the surface yet and is still in the adolescence of its full potential. The EC10 gives exposure to the crypto with the most exciting developments and projects being built on its platforms.

Market-driving news in April was Coinbase’s direct listing which saw the company initially go public at more than a $100B valuation. There are medium-term implications of the outcome of the listing: (1) the new wealth enjoyed by Coinbase employees and investors could at some point flow back into the crypto market; (2) Coinbase’s direct listing will likely be a forebear of many other crypto-businesses going public. We have already seen that the Kraken Exchange and Tokocrypto in Indonesia have indicated going public.

Crypto company listings represent a large milestone in the increasing legitimacy of the crypto-asset industry as it forces traditional finance to pay more attention to the lucrative business models facilitated by digital asset technology.

Staying on the topic of listings, a growing number of mining operations are going mainstream. E.g. Bitfarms and their Nasdaq listing. When Bitfarms begins trading on the Nasdaq, it will be the largest publicly traded Bitcoin miner in North America using greater than 99% hydroelectric renewable electricity. To quote Saylor on the listing. “The increase in the number of publicly traded Bitcoin miners and their migration to US-based stock exchanges is indicative of broader institutional adoption of bitcoin and enthusiasm for the PoW mining business model.”

MicroStrategy Inc., whose CEO Michael Saylor has become a vocal Bitcoin evangelist, last week boosted a junk-bond offering for the purposes of buying Bitcoin to $500 million from $400 million. The firm has acquired more than 105,000 BTC under Saylor and is considering offering a further $1 billion of stock to potentially buy more Bitcoin.

According to bitcointreasuries.org, MicroStrategy has by far the most BTC of any public company in the world. It has more than twice as much as Tesla, which holds about 43,000 BTC.

A bit closer to home, South Africa's “Intergovernmental Fintech Working Group” say they plan to regulate crypto in a phased manner. “Crypto-assets will be brought into the South African regulatory purview in a phased and structured manner.” This reiterates what they have been saying for months. Nothing particularly new in their press release. The South African Reserve Bank said in May that it is currently probing the feasibility, desirability and appropriateness of a central bank digital currency as electronic legal tender. No timelines have been given or finalized.

South Africa’s Johannesburg Stock Exchange (JSE) has rejected a request by the asset management firm, Sygnia, to list a new bitcoin exchange-traded fund (ETF). In justifying its rejection of the latest proposal by Sygnia, the JSE cites the “lack of a regulatory framework for cryptocurrencies as the reason.” This on the backdrop of what's happening in the USA. The Securities and Exchange Commission delayed its decision to allow the listing of WisdomTree's proposed bitcoin ETF.

The SEC announced that it would be pushing back its decision on the listing to July 14 "so that it has sufficient time to consider the proposed rule change and the comments received."

The chances of an ETF getting listed in the near future in South Africa may gain traction once the appropriate legal channels are thoroughly established by the JSE and domestic legislature.

We have seen commodities pump in price, this has been great for listed SA commodities shares, a factor in that equation has been the weakening of the USD. There is a lot going on here. Most notably, the EC10 in emerging market currencies have strengthened. The Rand strengthened to R13.4 to the dollar, strength not seen since early 2019. Things seem to be changing though, the Rand is back above R14 today. The EC10 takes advantage of Rand weakness, since the EC10 is exposed to the top 10 Cryptocurrencies, mainly traded against USD, it likes a weak Rand.

Bitcoin’s Taproot upgrade, which is the first upgrade to the crypto asset in four years, was recently approved by miners around the world. The Taproot upgrade is set to come into effect from November. Experts believe this could be a revolutionary moment for the cryptocurrency as support from miners in accepting this upgrade was overwhelming.

It is expected to bring in better privacy and transparency in transactions and smart contract functionality.

The Federal Reserve concluded on Wednesday with higher expectations for inflation in 2021, along with an earlier time frame for interest rate hikes.

While the Federal Open Market Committee kept its benchmark interest rate close to zero, central bank officials signalled on their so-called “dot-plot” that there could be two rate hikes in 2023.

Investors have also been wondering when the Federal Reserve will begin talking about tapering – or cutting back its bond-buying program, which it’s had in place to help prop up the economy through the pandemic. It's safe to say the easy money train is still running, this bodes well for crypto and speculative assets in the near and long term.

Read more on the EC10 crypto index in our FAQs.

Invest in the EC10 token