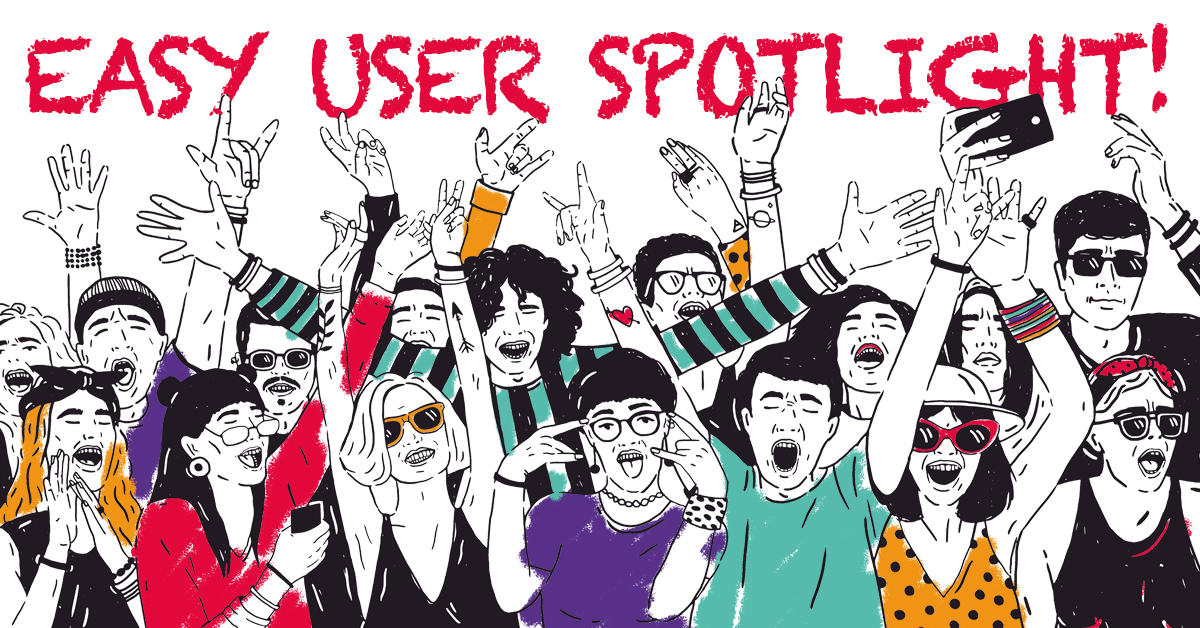 We have recently concluded the #INVEST challenge with CliffCentral's Anthea Gardener, whose Cartesian Capital managed portfolios (aka 'bundles') are available on our platform. Before we introduce the competition winner, here's a little context for the competition:

We teamed up with Anthea Gardener from the Money Shot segment on CliffCentral, to find an investor with the chops to make big bucks in their free demo investment portfolio. The winner would then get R5 000 real ones for making the most magic in their demo account The rules were simple: make. profit. 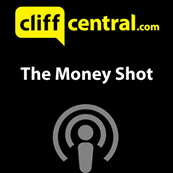 That's just what Howard Nkuna did. With a well-diversified portfolio, Howard made over 20% profit in his account since the competition began in November (until it ended on 30 January 2019). In such a short amount of time, Howard made a killing in the markets, and I was naturally curious as to how.

"I followed the advice of most technical advisers, which is to have a diversified portfolio [so that] fluctuations in the markets do not affect your portfolio." Howard then broke it down, further adding "also ensure that fees are low."

Surely there was more he could share with me on his unique strategy? I have heard this advice before, but the economy has had my portfolio looking redder than Episode 9 in Game of Thrones' Third Season (which will be back in April, GoT fans!). Howard then broke down his methodology and approach, but I soon learned the underlying reason his portfolio performed so well in a short space of time: a habit for feeding his curiousity.

"I grew up in a village called eMangweni in Mpumalanga, near Malelane. As a kid I liked to know how things worked, especially electronics and appliance." So much so that Howard would disassemble his parents' radio system to see their inner workings, he regales while chuckling. That trait of always being inquisitive not only lends itself to his passion, electrical engineering, but also to his investment habits.

"As an investor, I like to invest in companies that have/create products I use, and companies that produce in a niche market." That's why Howard keeps his ear on the ground through Moneyweb, another one of his online finance resources when it comes to market news and updates.

"In November/December 2018 when petrol prices were declining and the Rand strengthening, one of the stocks I selected was Sasol." Other stocks that Howard picked included RMB, Discovery, Ascendis Health, Curro Holdings, and NEPI Rockcastle. He also has his sights fixed on the telecomms industry, which he highlights as a booming market "due to recent roll-outs of optic fibre infrastructure in the major cities around South Africa."

That's when it hit me that Howard, who has a passion for engineering, used his expertise to inform his investment decisions as well. With a Masters degree in Electrical Engineering, and being well-versed in the business trends in that and other tangent fields, all he needed was financial access to the companies that dominate that space. And guess where he found that access...

Not without the help of Anthea and the Money Shot team, of course!
While Howard had initially come to hear of EasyEquities through friends and adverts on TV, it was actually The Money Shot podcasts on CliffCentral that nudged him to open an EasyEquities account.

"During my spare time I enjoy taking part in outdoor activities, watching sport (mainly soccer), and reading books or articles on current affairs, self-development, personal finance & investing" which is how he came across The Money Shot.

It was through Anthea Gardner and other market analysts that Howard delved into his interest in finance. Not forgetting Exchange Traded Funds and ETNs, which Howard also added to his portfolio for the challenge. Some of which included ABSA's NewFunds GOVI & TRACI 3 Month ETFs, ABSA's New Wave USD ETN, Satrix's Top 40, DIVI, FINI 15, MSCI World, Property, Quality SA, and their RAFI 40 and S&P 500 ETFs, which offered him local and international exposure.

So where to from here for Mr Nkuna? 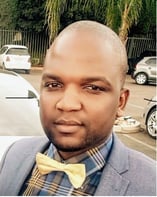 "[I am] investing in my education by pursuing a Master's degree in Business Administration. Maybe, later in life, pursuing a PhD so we can solve the load shedding problem that the country is currently facing."

At this point in our chat, I wanted to know whether Howard has had luck with other competitions before finding our #INVEST challenge.

"I won a competition during #SpringFiesta whereby they gave me a brand new Mini Cooper Countryman to drive around in on the weekend. [The year after] I won tickets by answering a few questions in a #JustCurious blog by Lelo Boyana. Thereafter I was invited to dinner with DJ Sbu when he launched his book 'Leadership 2020.'"

Howard, rounds it up with the next prize he has his sights on:

"Who knows, I might be the winner of the R255 million PowerBall" he chuckles.