Is now a good time to invest? 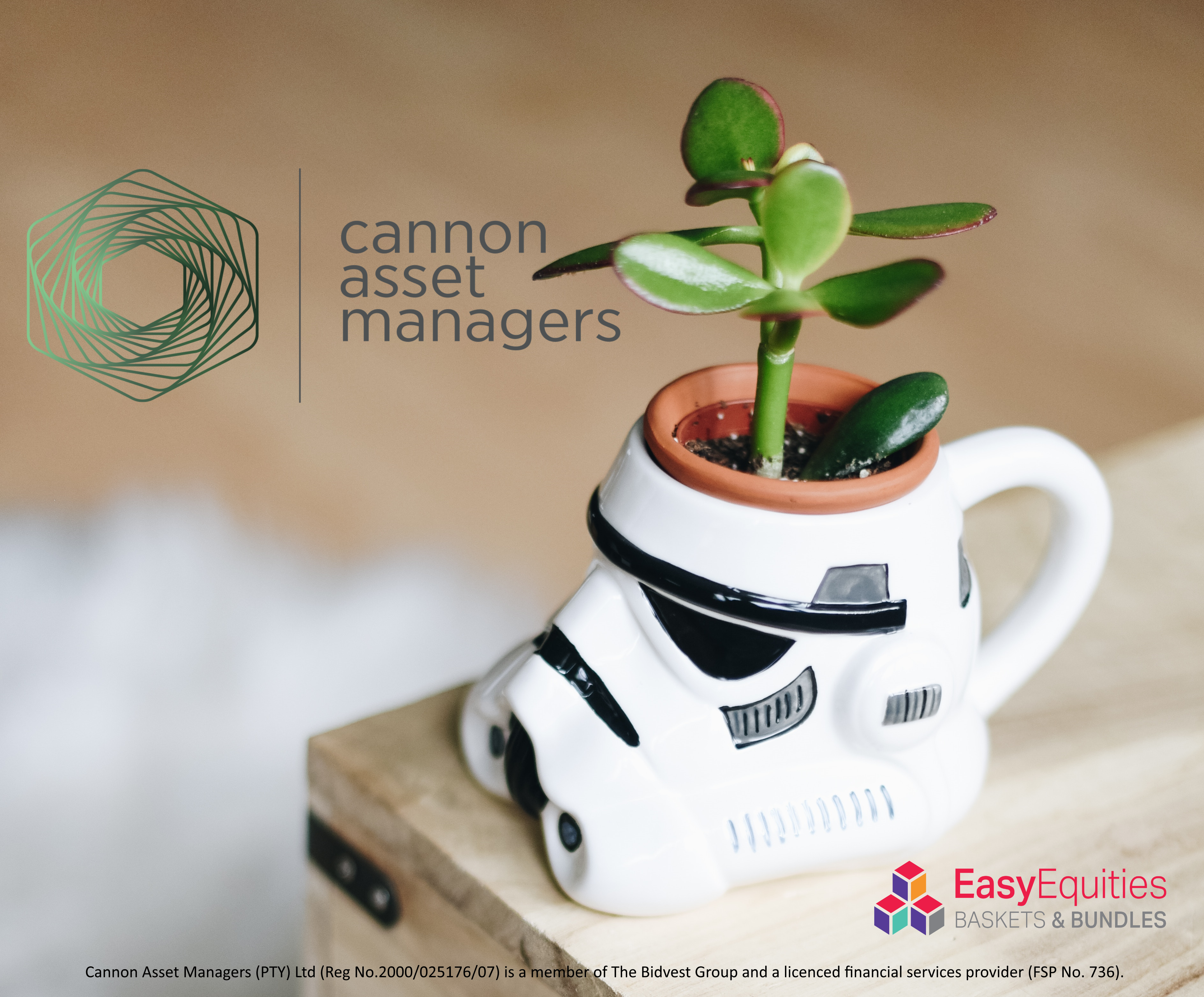 “Is now a good time to invest?” is one of the most frequently asked questions in the investment world.

And in the current environment, the “no” camp seems to hold greater sway. Consider the rand’s volatility, South Africa’s anaemic economy, Eskom’s woes, anxiety about expropriation of land without compensation and the 27.1% unemployment rate – and that’s just locally.

International investors are troubled by Trump’s trade war, May’s Brexit debacle, slowing economic growth in China, the risk of long-term real interest rates reversing course and the impacts of the Fourth Industrial Revolution on the workforce.

But here’s the truth: while each of these makes for fascinating reading, they don’t matter nearly as much to the timing of investment decisions as investors might imagine.

We repeated this same test for South Africa, assuming our investors allocate R1,000 to the JSE All Share Index (ALSI) every year from 1989 to 2018. We further adjusted the rand amount invested each year for inflation, and made a more reasonable assumption that the investment was made in the best or worst month of each year (a one-in-12 chance), rather than the best or worst day (a one-in-253 chance).

The result was largely similar. The SuperTimer would have grown his wealth to a handsome R906,530. But the unlucky timer would have accumulated a portfolio of R794,988 – just R112,000 less than the perfect forecaster.

Despite the tumultuous events of the past three decades, the transition to democracy, the ousting of Mbeki, the global financial crisis and the Zuma years, the market loser still achieved as much as 88% of the SuperTimer’s result.

This exercise may be simplistic, but it helps to demonstrate that the difference between being “absolutely right” and “absolutely wrong” in picking when to invest is hardly the result that you would imagine, especially given the tremendous amount of time spent attempting to see into the future. In fact, the modest difference hardly justifies the effort.

That’s not to say that issues such as the state of the economy and woes at Eskom aren’t deeply concerning – they are. But using these as excuses to hold off investing implies that you will know when it’s a good time to invest – and you likely won’t. The odds of picking the best month to invest 30 years in a row are a one-in-250 followed by another 30 zeros chance. Not even Paul the Octopus has the slimmest chance of getting this right!

Putting forecasting aside, we added two other investment strategies to the mix: the proactive investor with a “get on with it” approach who invests on the first day of every year, and the “procrastinator” who holds onto their cash and invests on the last day of each year.

Using the same investment assumptions as the SuperTimer and BadTimer, the Proactive investor unsurprisingly outperformed the “heel dragger” with a result of R876,825 – almost identical to the SuperTimer. By contrast, having missed out on essentially 12 months of compounding, our Procrastinator’s outcome of R842,285 more closely resembles the BadTimer.

Graph 1: The Futility of Market Timing

This result suggests that time spent in the market is far more important than attempting to time the market, forecast the right moment or holding back for rainy days. And this does not even consider the catastrophic effect that choosing to invest or disinvest based upon short-term noise or sudden market movements can have on your portfolio.

As investors, the simple truth might be that we need to stop obsessing about why now is a bad time to invest, because not only is your forecast likely to be wrong, but even if you were somehow right, your decision not to invest is wrong.

So, is now a good time to invest? The evidence says “yes”.