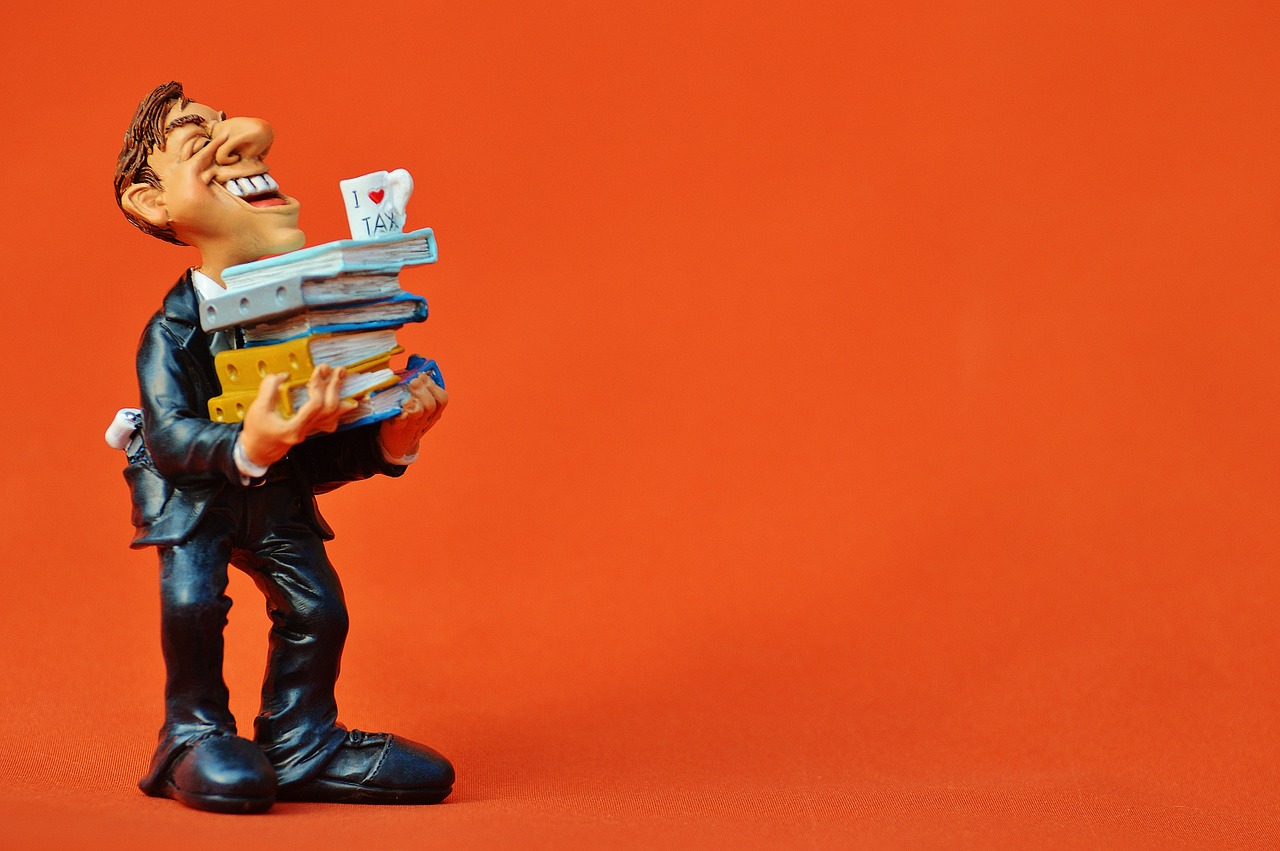 Since launching US stocks back in September, some of you have reached out wanting to know a bit more about how the taxman views U.S. investments. Although we are not tax experts, we know a few who were willing to share some insights with us. With the help of Jonathan Russon of Russon & Associates (Chartered Accountants), we're going to outline a few basic need-to-knows for you, but you should probably chat to your tax consultant about anything you're not sure of.

There are two South African authorities that the taxpayer has to report to when taking their money offshore.

Russon continues to underline that there may be "other specific tax rules which may override this principle and exempt certain offshore income earned." This type of event stretches beyond our scope of expertise and we would advise consultation with a tax specialist to find out when this may apply.

In general terms, a SA tax resident must declare tax on worldwide income, in what is termed "the Residency Basis of Taxation". Non-SA tax residents working in South Africa will be "taxable in SA only on their South African sourced income" Russon points out. If you would appreciate the complete definition, check out this SARS document. 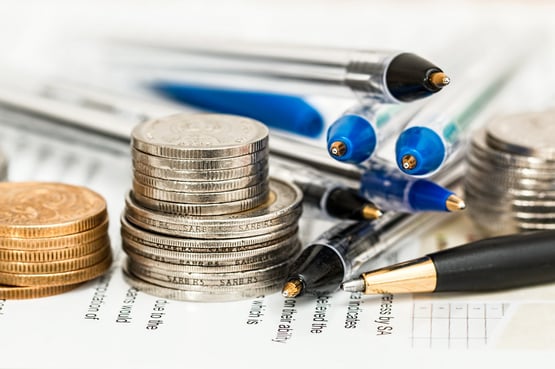 With foreign asset ownership by a South African Tax Resident, an investor may be taxed on:

According to Russon: "If you have already paid taxes overseas you can apply to get credited domestically in your tax return, in what is referred to as a 'Double Tax Agreement'." This ensures that you do not pay any taxes twice. He continues to underscore "[Double Tax Agreements] are not the same with all countries, [and that] rates and rules may vary."

As an EasyEquities youser you'll notice the Foreign Dividend Withholding Tax entry on your statement, which you can download from your account. Check out how you can download your IT3b from our website here.

What happens if I emmigrate?

In the year that an investor emigrates from South Africa (relinquishes status as South African tax resident), then that individual would have to pay Capital Gains Tax "[as if they] have sold certain specific worldwide and SA assets." Russon makes sure to highlight that "certain South African assets are excluded, as well as specific types of worldwide assets" in this event. Due to the complex nature of this area, we would advise you to speak to someone like Russon.
Moneyweb covered this event and the implications of emigrating in this article.

Speculator vs. Investor - what's the difference?

Another factor in the investor’s tax experience that may be worthwhile knowing is that equity investors may be taxed according to whether they are a speculator or an investor.

There is a very large and very grey area where the Speculator vs. Investor debate is concerned. This article in Investopedia cleverly highlights the differences between the two. While the article is fantastic at explaining the differences, there are more official definitions you can refer to with the help of a tax specialist/consultant. Generally, the speculator pays more in tax from profits made in their sales while investors pay relatively less. Russon underlines the perplexity in this space by confirming that "the definition of the speculator versus investor is a minefield of tax law, and is more of a legal definition than a factual one."

If I get someone else to fund my US account,
who pays tax?

In the event that someone else uses their offshore allowance to lend you the money to purchase shares, note that it is the individual whose name is on the share certificate is the one liable for tax on any income flowing from that share. The person who is unconditionally entitled to the income, is the person liable to pay the tax.

When do I pay tax?

Lastly, Russon makes sure to emphasize the point that tax years are not the same globally with the possibility of tax timelines not perfectly fitting in line with one another from country to country. "That is why it may be a good idea that the offshore investor have tax statements and certificates (from each country of investment), at least over two consecutive tax years."

You should know that none of the above should be taken as advice, but we do hope it helps answer a couple of your questions.