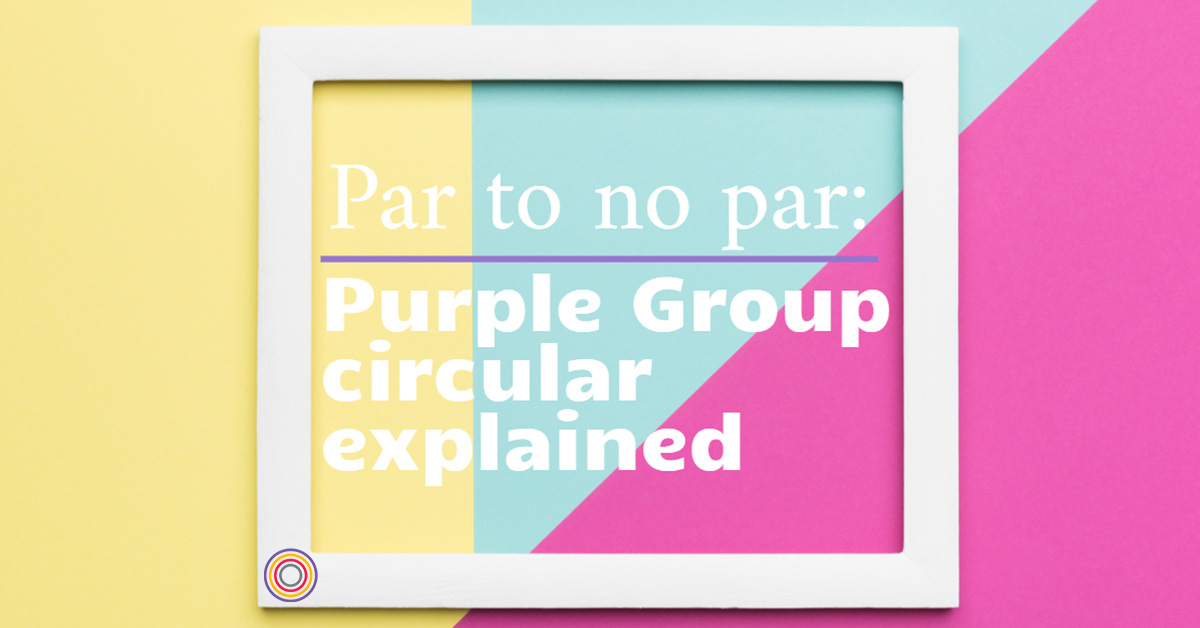 By Monday, 02 November, we will know whether Purple Group will be increasing its authorised ordinary shares from 1.2 billion to 2.0 billion ordinary shares, depending on how its shareholders vote.

In order to facilitate the increase in the authorised ordinary shares, the Companies Act requires that Purple Group first convert its ordinary shares from par value shares to shares with no par value, which will be explained further below.

As highlighted on page 9 of the Purple Group circular, which you can view here, "the Company's current authorised shares are insufficient to give effect to upcoming transactions already approved by shareholders."

As such, it is important to note that the proposed increase in authorised shares is being pursued for no other reason than to enable the Company to meet its existing obligations in respect of the Staff Incentive Scheme and the Serialong Conversion Option, which have already been communicated to shareholders and approved by shareholders, as required by the Companies Act and the JSE Listing Requirements.

In addition, the Company would have enough authorised shares available for issue, if the need arose, in the future (subject to the requisite shareholder approvals being obtained for such issues, as required by the Companies Act and the JSE Listing Requirements).

Such future issues could include the Company having to issue circa. 171 million new shares in order to enable the Company to acquire Sanlam’s 30% shareholding in EasyEquities, if Sanlam exercises the Sanlam Put Option. This new issue of shares would either be offered to existing shareholders for subscription (through a rights offer) or to a new investor through a specific placing of shares for cash (which would be subject to shareholder approval being obtained).

In an interview with Simon Brown, hosted on Moneyweb, the Purple Group CEO highlighted that the increasing of authorised share capital would have no impact on the share price, and that the resolution has more do with potential corporate events which may or may not require the issuance of shares.

"It's housekeeping," group CEO Charles Savage highlighted, "to make sure that should we require to issue more shares then we've got them authorised."

As detailed in Annexure 2 to the circular:

Over to the shareholders

Shareholders in Purple Group have until Friday, 30 October to vote on whether they agree to the proposed increase in authorized share capital and conversion from par value shares to no par value shares. The results will then be shared by the following Monday, on 02 November 2020.

Shareholders in Purple Group can email the company secretary at purple@4axregistry.co.za. Shareholders can also find their full contact details via the last page in the circular (page 16).

You can read the circular here in greater detail to make an informed decision and make your votes count.