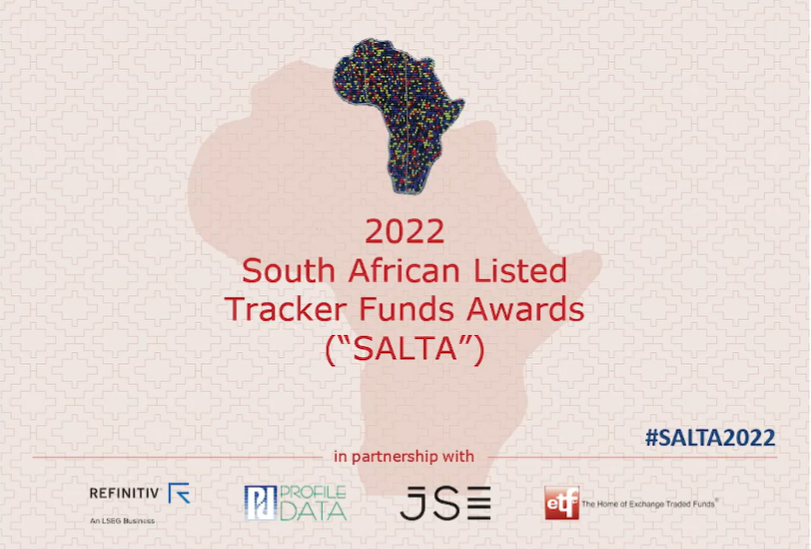 Well done to all the winners of the fifth South African Listed Tracker Funds Awards (SALTA) held live on 30th March 2022. SALTA showcased the best performing Exchange Traded Products (ETPs) in South Africa for the period ending December 2021, across a variety of criteria.

The SALTA Awards recognise not only the best total investment returns over the past one – ten years in various categories, but also look to reward “skills” in providing index tracking listed ETPs passive products for the investment industry.

To find out more about the individual SALTA ETF winners, and compare them, make sure to check out EasyETFs.

All in all there were 26 SALTA Awards were made for the following categories that recognise the leaders in the expanding and growth in the ETP industry.

In this award category, the focus is on total return performance.

This category is all about the ability to raise new capital – either additional capital for existing ETPs, or new capital for the listing of new ETPs. There are awards for South African ETPs and Foreign ETPs and awards for the ETP Issuing House that raised the most net new capital in the period of 36 months, to end December 2021.

Trading efficiency can be measured by the average ratio of the volume of units traded, over the total units in issue.

This category recognises the efficiency of ETPs to deliver, as close as possible, the performance of their reference index. This can be considered as one of the most important metrics by which an index tracker fund should be assessed. The total return achieved by investing in an ETP over any given period should be as close as possible to the total return of the index over the same period.

The best tracking efficiency measured over three years, in the three asset categories were awarded.

For the fifth year in a row the people choice winner::

Winning Issuers and the 26 awards won: 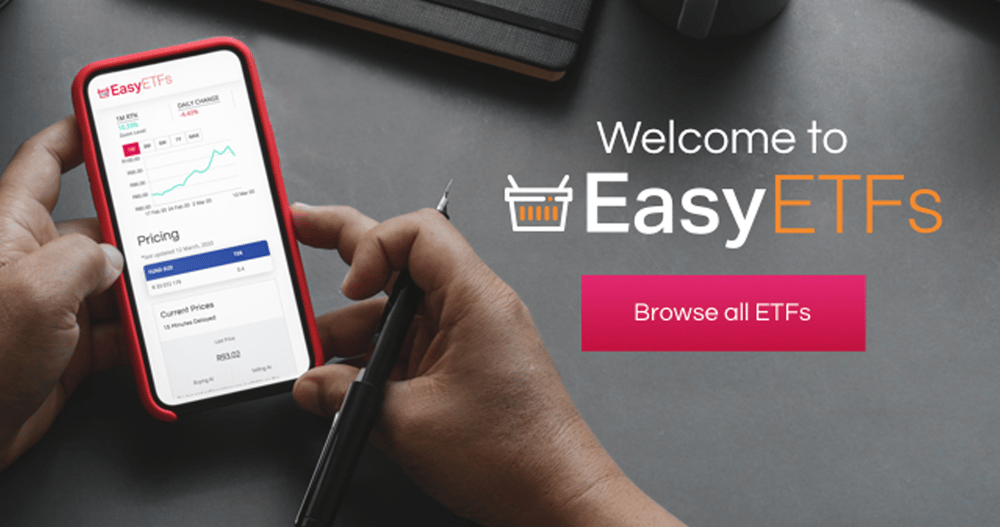