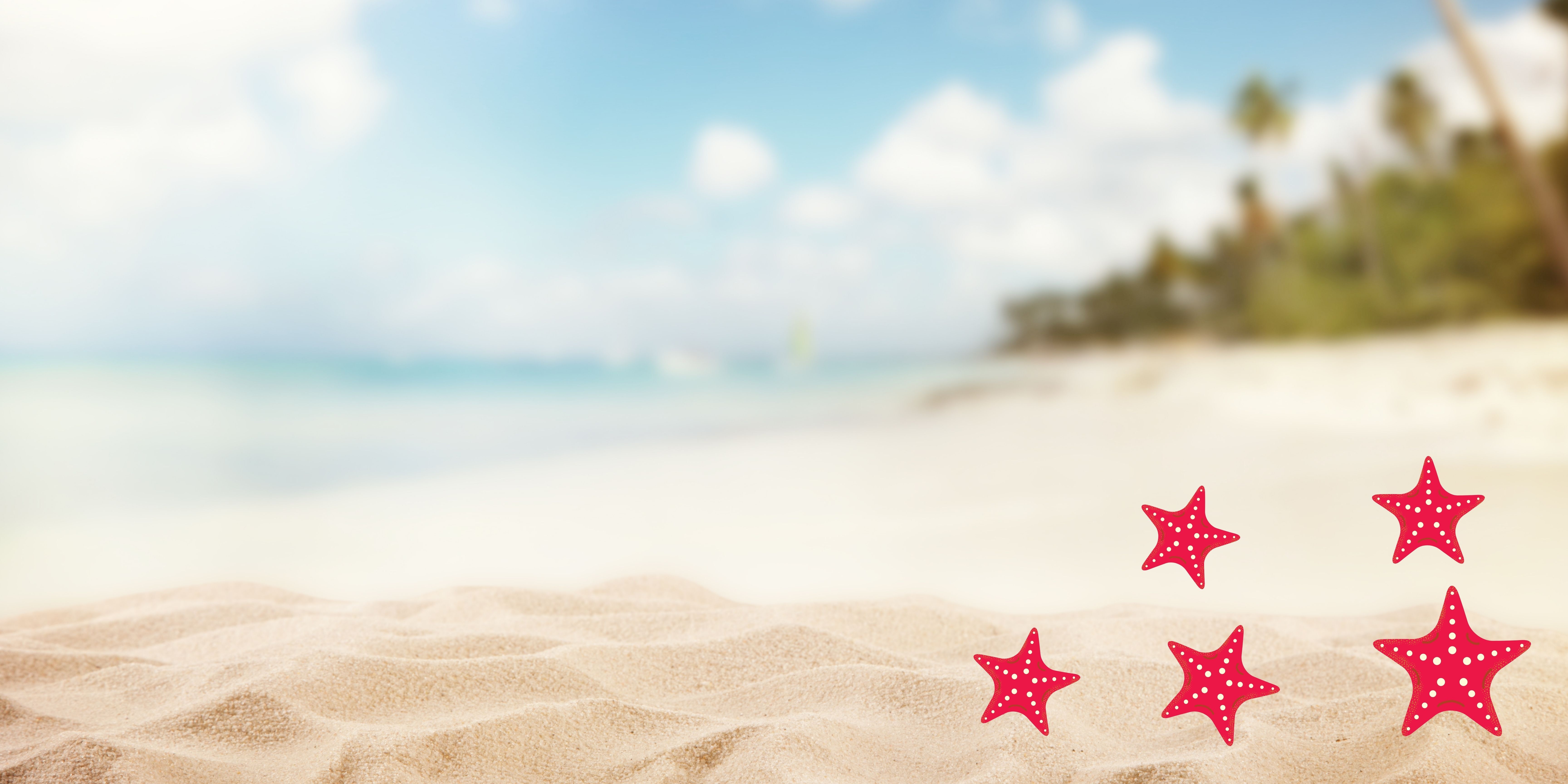 I am privileged to have worked at EasyEquities since our CEO (Charles) had the idea for the platform while on his annual December family holiday in 2013. Over the years, one of my greatest joys has been to share with people how smart the Easy community is. From billionaires and millionaires (using the platform, rather than a broker or bank, because it is easier, secure and more enjoyable and often enables them to involve their family and even friends) to first-time investors who hope to one day be millionaires – all are smart and the data proves this, daily.

Having launched our #PayItForward campaign last week – aimed at every EasyEquities investor referring a minimum of one person in their network - we saw a massive jump in referrals. It reminded me of an often told well-known story which, I only recently discovered, is based on writings from Loren Eisely in her book 'The Star Thrower' – from the 70s. The story is about starfish and goes something like this:

“Once upon a time, there was an old man called Michael who used to love taking walks on the Clovelly beach near Fish Hoek. Early one morning, he was walking along the shore after a big storm had passed and found the beach littered with starfish as far as the eye could see, stretching in both directions.

Off in the distance, Michael noticed a young woman approaching. As she walked, she paused every so often and as she grew closer, the man could see that she was occasionally bending down to pick up an object and throw it into the sea. The woman came closer and Michael called out: “Hello! What are you doing?!”

The young woman paused, looked up, and replied “Throwing starfish into the ocean. The tide has washed them up onto the beach and they can’t return to the sea by themselves. When the sun gets high, they will die, unless I throw them back into the water.”

Michael replied: “But there must be tens of thousands of starfish on this beach. I don’t think you’ll really be able to make much of a difference?!”

The young woman bent down, picked up yet another starfish and threw it as far as she could into the ocean. Then she turned, smiled and said: “Maybe, but it has made a difference to that one.”

And the moral of the story? Quite simply that each one of us has the ability to change people’s lives. Sometimes we forget that power. Often we are too busy. Or we procrastinate. Or think the difference will be insignificant. But when we do something small, it can have a massive impact that we may never even know about.

And so, if you have not yet referred your family and friends to EasyEquities, which I believe to be the best place for anyone to grow their wealth, please take a few seconds to do so.

Access your referral code under Refer and Earn in the top navigation panel. Check out this FAQ for steps to follow.
"I regret Paying It Forward" - said no one ever. 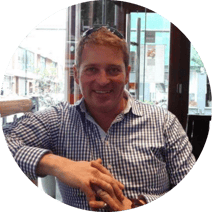