The Dome, changing as we know it. 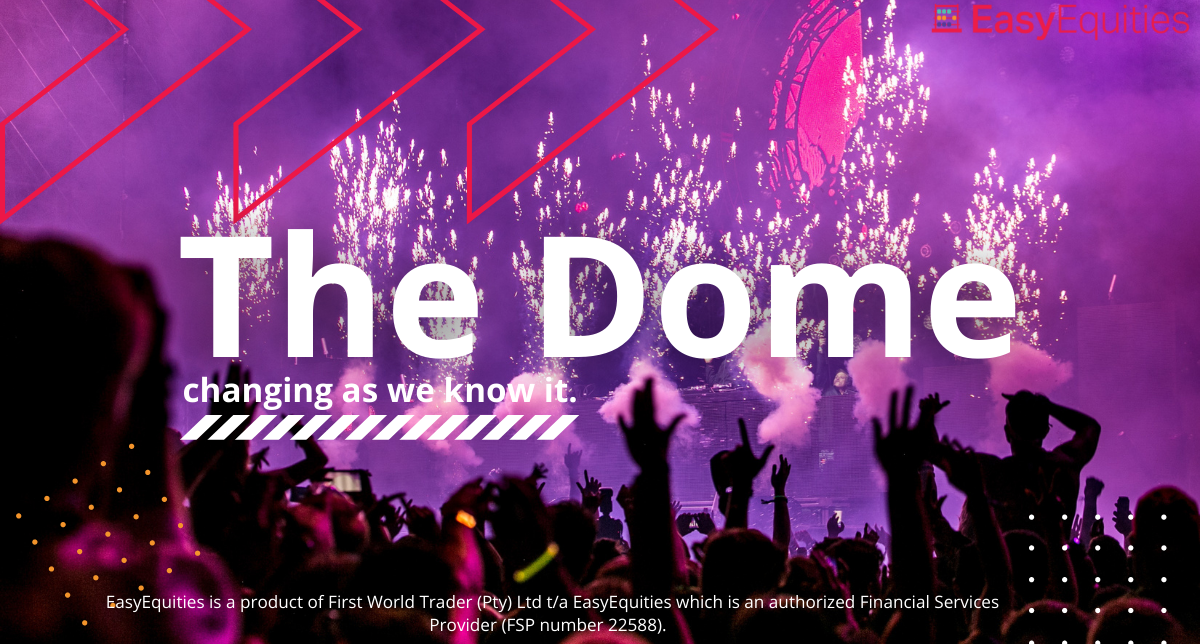 The transformation of THE DOME

After 20 years of operation, the Ticketpro Dome has announced it will be permanently shutting doors.
With events being the primary source of revenue for The Dome, the pandemic proved to be a catalyst for its dissolution..

The venue hosted both local and international artists and concerts, including the NBA Africa Games, WWE International, as well as the famous South African #FillUpTheDome concert by Cassper Nyovest, which had 68 000 people in attendance.

Sasol Pension Fund, owner of the venue, agreed to sell the venue to WeBuyCars, with the agreement coming into effect in September 2021. WeBuyCars plans to use the venue to provide storage and a showroom for second-hand vehicles.

“Apart from cementing our presence in northern Johannesburg, we are confident this growth path will have a positive impact on the economy. We have always been proud of our roots and this next step in our expansion plan demonstrates our commitment to the South African car market which has significant growth potential,” WeBuyCars Chief Executive Faan van der Walt commented.

What does this mean for investors?

WeBuyCars is a subsidiary of Transaction Capital, a JSE listed company that is set to increase its shareholding of WeBuyCars to 74.9%. The transaction comes after the company acquired a non-controlling stake of 49.9% in WeBuyCars in September 2020. With the remaining 25% expected to be acquired (subjected to Completion Commission approval) by 2023.

“WeBuyCars’ operational resilience in a difficult economic environment demonstrates that it is structurally well-positioned for growth.” Transactional Capital CEO comments on the rationality of the acquisition of WeBuyCars.

WeBuyCars, by estimation, sells 8000 cars per month, with a mid-term target of 10 000, which the company says is on track.

Transaction Capital Limited, trading at around R40 per share, has seen its share value appreciate over 90% over the past 12 months.

and want to know more about our other stock picks?