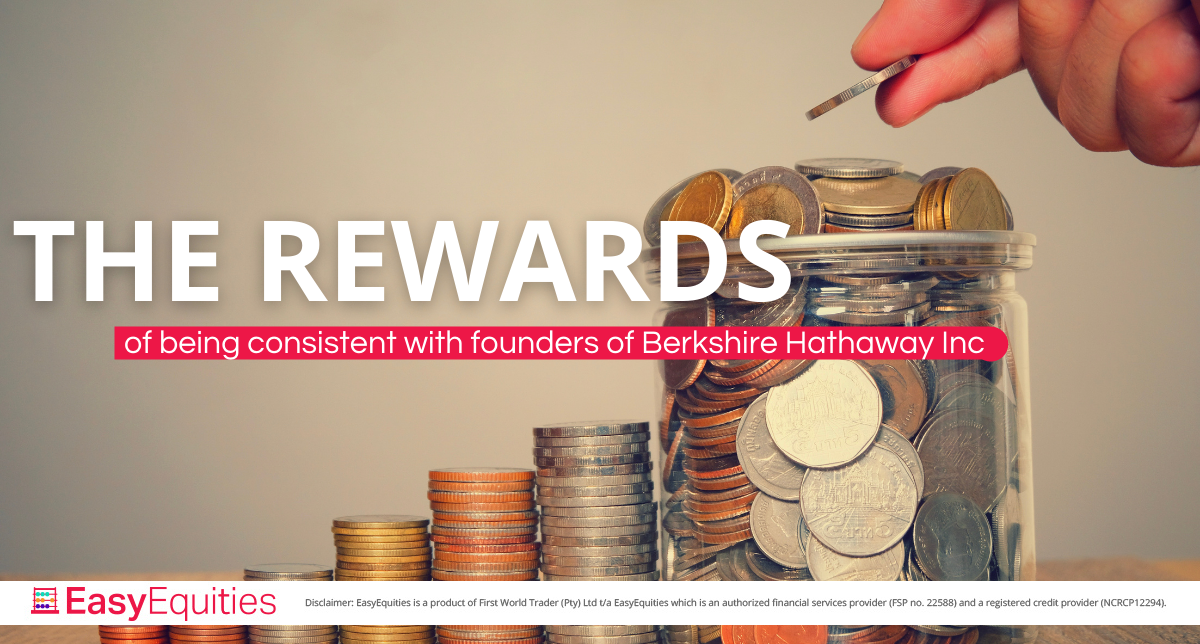 Are you buying the dip? Consistency and commitment are things investors have carried with them for years - despite the hectic times. Warren Buffett sees opportunities in uncertainties: he is one of those investors who continued to scoop up more shares during the period.

Aside from the fallback caused by global restrictions and market volatility, the man managed to maintain his status as one of the top 10 wealthiest people in the world. With a net worth of just over $120 billion, Warren Buffett is the 6th richest person globally. He’s currently the chairman and founder of Berkshire Hathaway Inc, an investment firm, with his friend Charlie Munger, the vice-chairman.

Login to EasyWallets to view shares

Sharing their experience and knowledge with investors during the Berkshire Hathaway Inc annual investors meeting, some of the key takeaways include his emphasis on what he calls “assets that produce something”. Given the current inflation rate with central banks remaining uncertain about the after-effects of the global trend of printing of money, Warren Buffett said, “ It’s extraordinary how much [inflation] we’ve seen.

“The best protection against inflation is your own personal earning power…No one can take your talent away from you“. He also added that striving to be skilled in what you do and producing what people want or need may serve as a protective measure during this unprecedented period.

As markets remained volatile, the firm spent several billions of dollars on various companies, including Apple (AAPL) and Activision Blizzard (ATVI). Berkshire also sealed a deal during March, acquiring an insurer (Alleghany). The acquisition was valued at $11.6 billion.

Login to EasyWallets to view shares

By the end of its first quarter, it had a balance of $102.7 billion, after spending $51.9 billion on equities and $10.3 billion in sales during the period. With the volatility that was introduced as new investors and traders took the space, together they added: ”Sometimes markets do crazy things. That’s good for Berkshire, not because we’re smart…but because we’re sane.”

Learn more about starting to invest here or below