Vishal and his investment journey 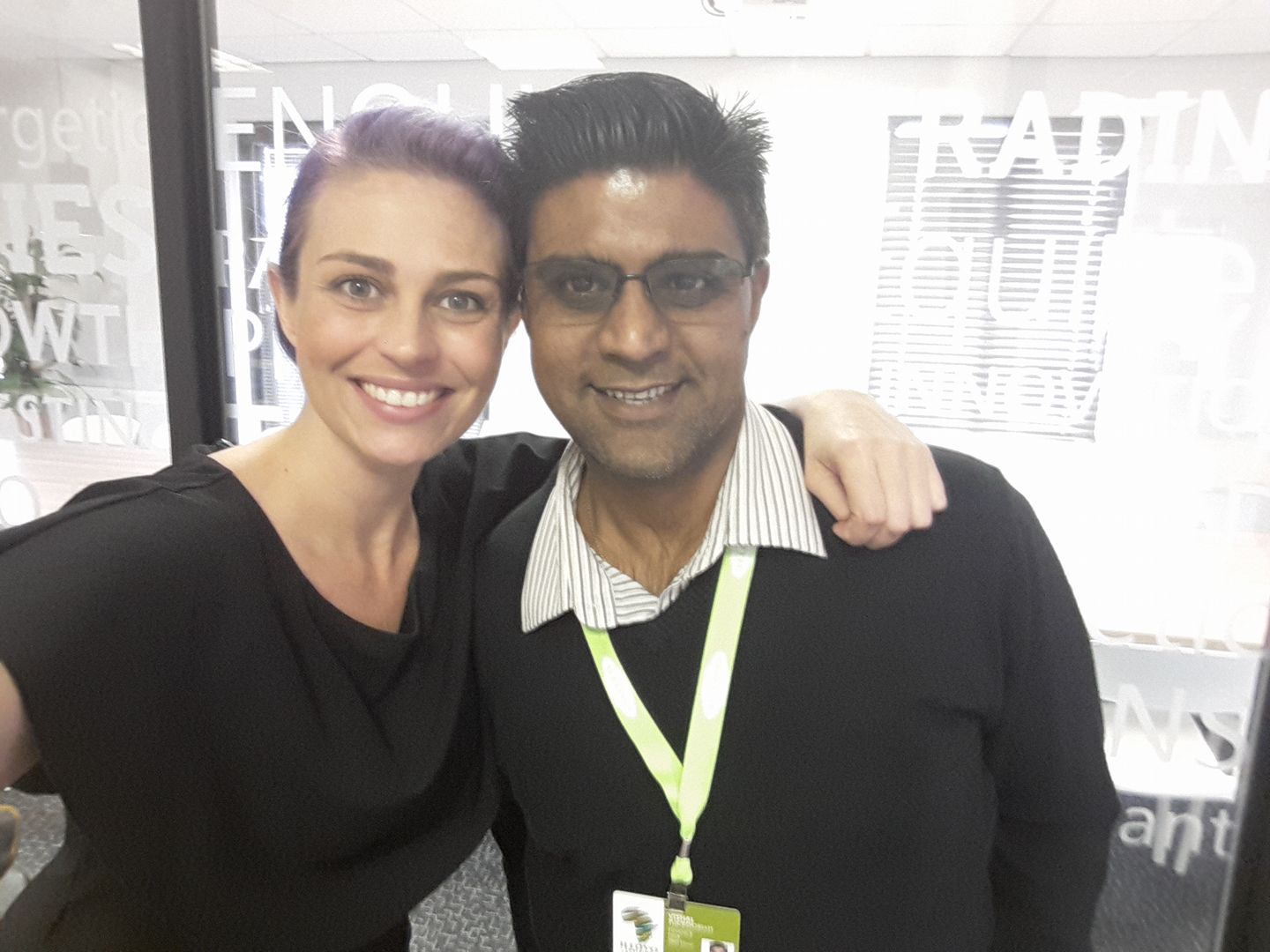 While he certainly finds the investment journey fun and liberating, it didn’t start out so simple.

Having began with an endowment policy on a five-year contract with a passive fund, Vishal figured it wasn’t really for him. He was looking to take his financial future into his own hands.

Doing away with passive fund management Vishal sought out to invest in shares, with the risk factor increased but the returns potential much higher as well.

With that, Vishal made the decision to go it alone. All that was left was to find a partner that would make investing relatively inexpensive.

His breakthrough would be soon to come with finding EasyEquities after a Google search for a low cost South African investing platform.

Unleashed and open to the markets, Vishal began his own personal research (again, online).

His love for Coca-Cola as an investment brought him to local subsidiary SAB Miller, before the merger and before the launch of US stocks on EasyEquities.

Vishal favours the manufacturing industry. Sharing some of his insights with us he goes on to advise that that one should look out for technologically inclined manufacturing companies. Not one to run from risk, Vishal reveals a soft-spot he has for the resources sector; warning about potential volatility in the industry while remaining adamant that there are profits to be made still.

He’s not only an EasyEquities youser, but he’s a Purple Group shareholder. Being ever so cost conscience, Vishal bought Purple not only because he genuinely believes in the direction that the stock and company is headed.  He bought Purple stocks to offset any costs he may incur in what he affectionately refers to as a “Fees hedge.”

What makes Vishal’s story so compelling is that he identified the need to have control over his own finances, where he once thought that was not possible.

In doing so he hopes to secure his own as well as his children’s financial futures in opening Tax Free Savings Accounts for each of them.

Things would come full circle in his story as he would now also focus on passively managed collective funds with low risk exposure in the form of ETFs for his kids’ TFSA’s.

With that, things have aligned for him since he started his investment journey in 2009 and with the advent of TFSAs in 2015, a year after Vishal found EasyEquities, he believes that it’s only a matter of time before he invites TeamEasy onto his yacht.

Listen to the full podcast here/click below.