"You can mine for gold or you can sell shovels" #CryptoCurrency 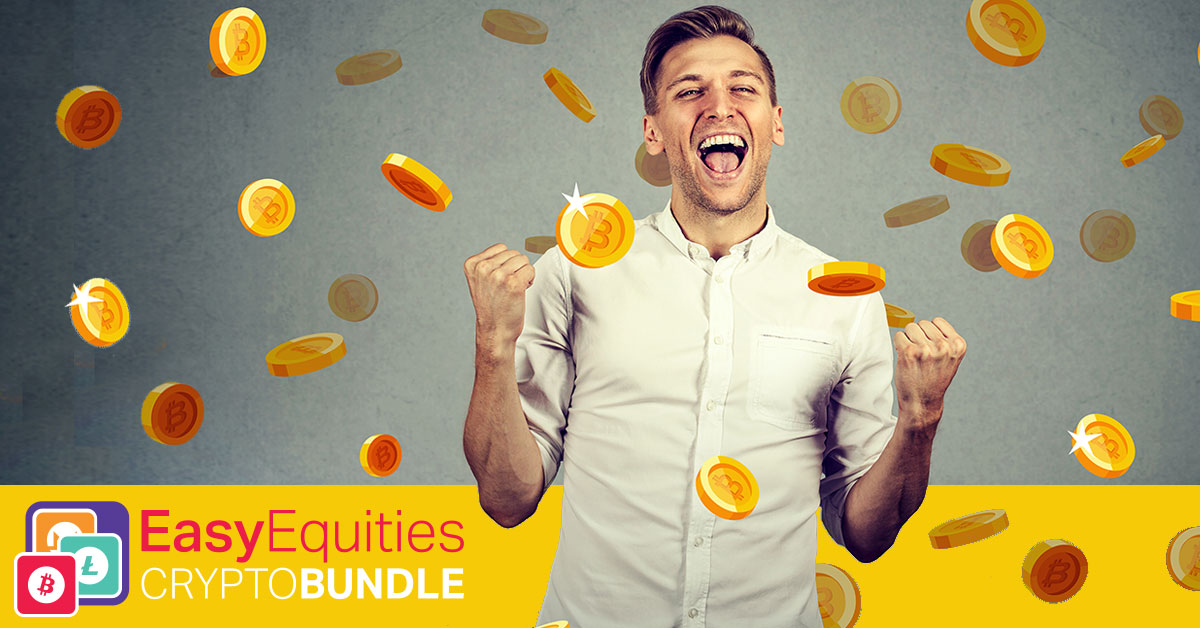 Crypto is the new buzzword. Over the last year it’s made headlines with the news being more and more frequently punctuated with stories about Bitcoin, Cryptocurrencies and Blockchain and how they’ll revolutionise the way we consider and handle money in the future.

If you haven’t heard of Cryptocurrency, here’s a simple explanation from our friends at Wiki. But put simply, Crypto – short for Cryptocurrency – is a digital currency, which you can invest in like you do with other currencies like the Dollar or Euro. Other terms you might have heard of associated with Crypto? Blockchain, miners, public ledgers, smart contracts, private keys, public keys, crypto wallets, cold storage, encrypted USB’s.

Now while a lot of people are scrolling feverishly through their mobile crypto wallets sharing stories of people that got in early and have made a fortune, crypto’s are actually considered to be extraordinarily volatile and complicated investments, which makes them high risk.

While Bitcoin has breached the $14,000 mark, if this bubble pops, as many people believe it will, we could see a massive correction that could wipe out the holdings of 4 million active Crypto investors globally.

But we think that there’s a safer way to ride this Crypto train.

There is a saying in the start-up world that “you can mine for gold or you can sell shovels”. During the California Gold Rush of the early 1850’s, while mining gold was considered the more exciting and glamorous path, some of the most successful business people of the times made their fortunes selling supplies like shovels, tents, wheelbarrows and pickaxes to the miners.

The massive Levi Strauss & Co, manufacturers of the Levi jeans you wear today, was born at this time when the family decided to open a West Coast branch of the family business in San Francisco, the commercial hub of the Gold Rush.

So rather than try and plot the rollercoaster ride of the Cryptocurrencies themselves, we’ve constructed a Crypto bundle containing various companies with associations with the Crypto industry which we believe will offer you a considerably safer ride on the Crypto train.

Here are the companies we’ve included in our Crypto bundle, and a little bit about each.

Advanced Micro Devices, Inc. is an American multinational semiconductor company based in Sunnyvale, California, that develops computer processors and related technologies for business and consumer markets

Intel Corporation is an American multinational corporation and technology company headquartered in Santa Clara, California, in the Silicon Valley

Micron Technology, Inc. is an American global corporation based in Boise, Idaho which produces many forms of semiconductor devices, including dynamic random-access memory, flash memory, and solid-state drives

Designs graphics processing units (GPUs) for the gaming, cryptocurrency, and professional markets, as well as system on a chip units (SoCs) for the mobile computing and automotive market

a Canadian e-commerce company headquartered in Ottawa, Ontario. It is also the name of its proprietary e-commerce platform for online stores and retail point-of-sale systems

Get in on Crypto -  the easy way, with as little as $5 through the EasyEquities Crypto Bundle available on your US account