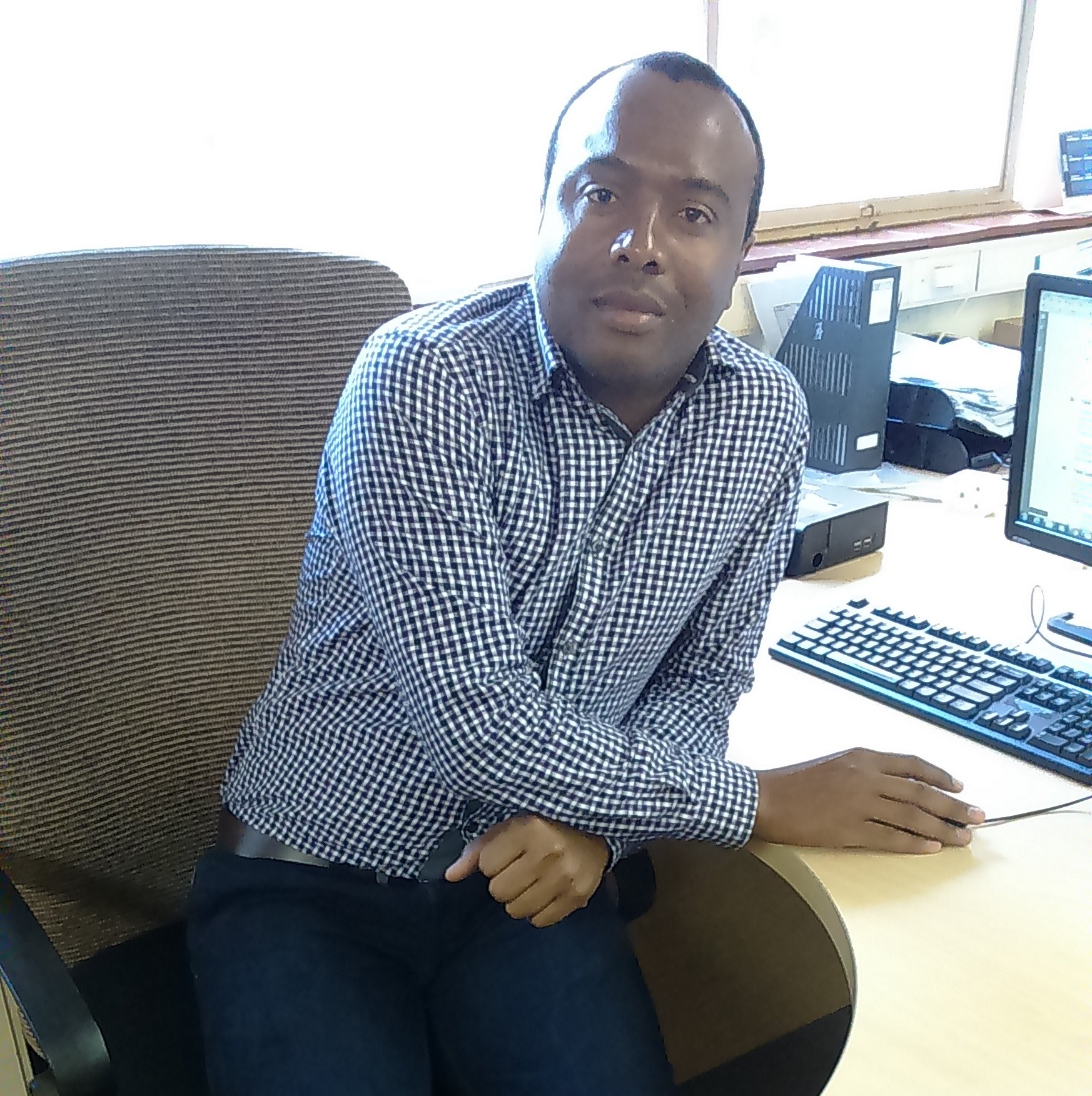 Allen Mafokwane took the award for Best Investor in this year’s Great TFSA Race an initiative by Intellidex sponsored by EasyEquities. How’d he do it? Allen made sure he invested his full 2015 allowance, but timing also worked in his favour - he invested in foreign equities late last year.

Get to know this savvy saver a little better:

Where do you work? What position are you in?

Are you on social media? What’s your handle?

Who would you play in a movie?

Will Smith (In the movie The Pursuit of Happiness) or Tyler Perry (In the movie Good Deeds). I identify very well with the main characters in those two movies.

Seeing as family is most important, tell us about yours:

I grew in a family of five children (three boys and two girls) in Zebediela village, Limpopo and I’m the second born. My father was a security guard and mother a housewife. This means we had to do with the little that our father’s salary could afford. School was prioritised over everything meaning no toys or sports equipment. I didn’t like this because it meant I didn’t have balanced upbringing so I saw working hard at school as the only option for me to escape a cycle of poverty. I’m the bread winner and this explains in part why I try to save as much as I can.

In two lines, explain your personality:

I’m persistent, persevering, and never give up until I get what I want or the time is up. I say and do things to make other people free and empowered.

What music gets you to your happy place?

What did you want to be when you were a child?

Mechanical Engineer. I also liked the medical field more specifically, radiography or being a medical doctor.

Why is saving important?

So that I can be able to afford the things that I would need in the future. I’m also saving for “rainy days”.

Richard Branson walks up to you and says you can have 10 million rand to launch your best entrepreneurial idea. What is it?

I would start a business called SendMe™ and it will provide conveniences to the working class such as queuing at municipal offices for services, queuing at traffic departments to renew car registrations, fetching kids from school for parents who have short-notice meetings, collecting anything for anyone who cannot for some reason, etc.

Your house is burning down and you can only save 1 item. What is it and why did you pick it?

Either my phone or laptop because communication is very important to me.

Have you always been a smart saver?

I would say “yes” even though I wasted time with the traditional saving accounts from banks and they were delivering lower returns. It wasn’t easy for me to try other products because I thought banks were the only safe investment institutions. But even then I always tried higher interest-bearing products within the banks. I then moved to insurance companies. My break into equities started when Telkom was listed and I invested R2000 in the IPO. I regret that I could have invested more but after the “lock in” period our investments were transferred to Computershare and that was when I first had an account that I could use to buy shares. I don’t like the fees and the delays because it takes up to seven days to get a trading transaction completed and even the selling and buying prices were not visible to me as a trader so I kept looking for better brokerage companies. I then moved to unit trusts but then I learnt that ETF products were much cheaper and had better returns. That’s when I moved to ETFSA but unfortunately they restricted me to ETF products only. My concern with them was escalated when their first TFSA product was restricting me to their pre-selected funds. That’s when I sought help on Twitter and Simon Brown responded with several options and EasyEquities also responded and I found that it was a perfect match for all that I was looking for all my investment life.

Was there anyone who mentored you or inspired you along the way?

No specific mentor in my IT career or investment journey. I always consult the professionals either on the blogs or Twitter.

Any causes you are passionate about?

Making a difference in the lives of other people. Giving/sharing the little that I have is one way of positively impacting the lives others. Specifically, I have two debit orders for two different organisations that are involved in missions. It is small amounts but you climb a mountain one step at a time.

If you could take anyone in the world to dinner, who would it be and why?

My fiancé because I want to leave a legacy of good memories to people close to me.

If you were given a free holiday, where would it be?