A festival at your fingertips: Jozi Film Fest 2020 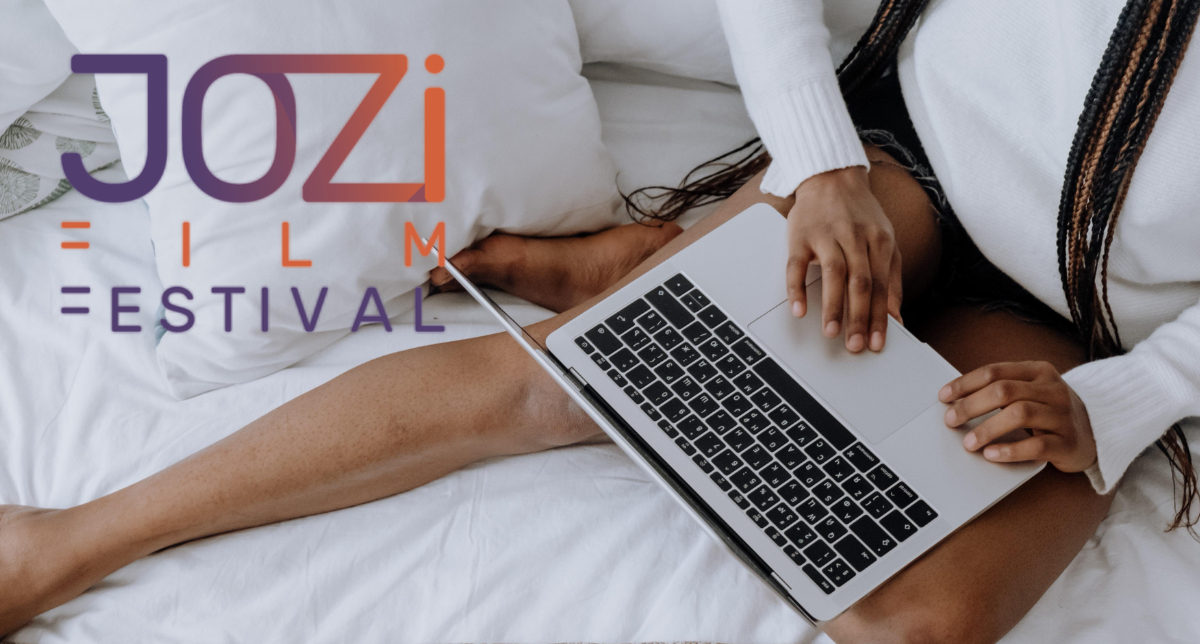 The annual Jozi Film Fest kicked off on 17 September, wrapping up on a sunny Sunday afternoon three days later on 21 September. While most festivals that were planned for this year, international and local, got cancelled thanks to Covivy, #JFF adapted its strategy by going online for the first time in its history.

Ever since its inception, the film festival was hosted at different locations in Joburg through the years – from Hyde Park to the heart of Maboneng among others. This year was slightly different.

Jozi Film Festival began at The Bioscope in 2012 but now the little independent cinema has moved from Maboneng to 44 Stanley Ave, a literal stone’s throw from our office windows. The eclectic location wasn’t just a fitting location because of its proximity to our building; its mix of chic restaurants and independent boutiques adds to an overarching theme I got to experience at the festival: the feeling of finding hidden gems.

Investors may know this feeling: you stumble onto a small cap stock that explodes in value, or buy an undervalued stock that picks up right after you took it on. Same-same, but kinda different 😉

As sweet and underrated as 44 Stanley may be to hangout out in, making the festival accessible online was a great tactic – not just because of the anti-social pandemic we’re in, but because having options is a sweet feeling.

Having the chance to binge watch all the creativity on display on your small, medium, or big screen is a game changer. You can still catch the films that featured at JFF online. Crypto enthusiasts might enjoy Banking on Africa: the Bitcoin Revolution in particular.

This takes nothing away from The Bioscope – which is the independent cinema that hosted the screenings throughout the four-day event. In fact, The Bioscope is another hidden gem in downtown Jozi that people need to know about. Not only do they play indie films and sell funky memorabilia, they actually host private screenings for patrons as well.

That means you can have a whole cinema to yourself for a private date or event, where you can watch any movie you bring. Now there’s a Valentine’s date idea you can borrow from me, and it’s free.

The most important gems I found were on the screen, of course. From international to local content, to fictional and very real documentaries, every minute was a worthwhile experience. Filmmakers in SA have platforms like Jozi Film Fest to showcase their art in a world that loudly celebrates and rewards international blockbusters.

For as long as there are gems to be discovered, this niche platform, like ours, cannot be stopped.

While the festival ended on Sunday, 20 September a little bird has told me there are plans underway to make all the films available again soon. If you have bought a pass, it will still be valid: https://jozifilmfestival.vhx.tv/