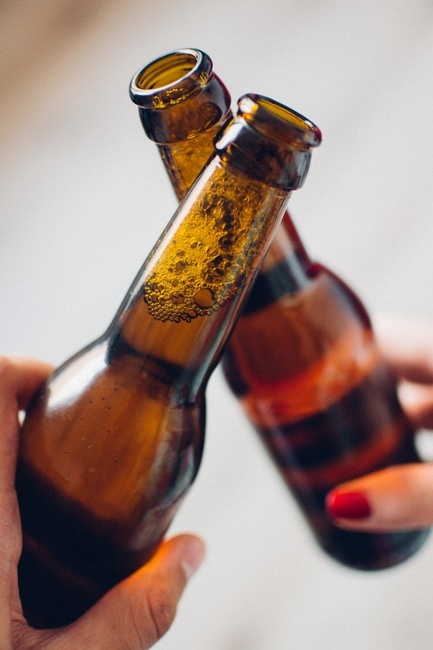 South African Breweries, SA’s largest brewing and bottling company, has officially been absorbed into AB Inbev, the largest brewer in the world. We posed a few questions to Nilan Morar, head trader at South Africa’s top stockbroking company*, Purple Group, about what this means for the brand and its listing on the Johannesburg Stock Exchange.

SAB is an iconic South African company with a long history. Why would such a deal take place at all?

South African Breweries was formed in 1895 as Castle Breweries. It initially brewed beer for miners and prospectors, who were flocking to Johannesburg in the gold rush of the time. In 1897, SAB listed on the Johannesburg Stock Exchange – the first industrial company to do so. The following year it listed on the London Stock Exchange. After 120 years in operation, SABMiller (as it was known at the time) held a stake in numerous breweries around the world and commanded a market share of around 90% in South Africa. Its market capitalisation on the day it delisted from the JSE was over R1,3-trillion.

Absorbing SABMiller into AB Inbev is a great deal for AB Inbev shareholders! With SAB’s operations in the mix, the company now produces close to 30% of all the beer in the world.

What happens to my SAB shares?

SABMiller has delisted from the Johannesburg Stock Exchange. Trade in SAB shares was suspended after the closing bell on 29 September 2016. You should have been paid out the total value of your shares by 12 October. Check the cash balance in your trading account. That’s where it should be sitting. You can now reinvest this cash (recommended) or cash it in (not recommended). Remember, you’ll need to declare any profits for tax purposes in your 2017 tax return.

Why don’t my shares just transfer to AB Inbev?

The sale was cash based. AB Inbev paid SAB shareholders £79-million, or £45 per share, to acquire SABMiller. (It was one of the largest corporate takeovers in history, by the way.) This effectively means that AB Inbev bought your SAB shares for £45 each. The company paid cash for the shares, which it raised through a number of deals with major banks around the world. If it had raised capital through a share transfer, it would have been a different story. But the way it worked out, SABMiller shareholders voted to sell their shares to AB Inbev.

I still want to own shares in SAB. Is this possible?

The short answer is no, not as you know SAB. The closest you’ll get is an investment in AB Inbev. Its primary listing is on the Euronext stock exchange in Brussels. 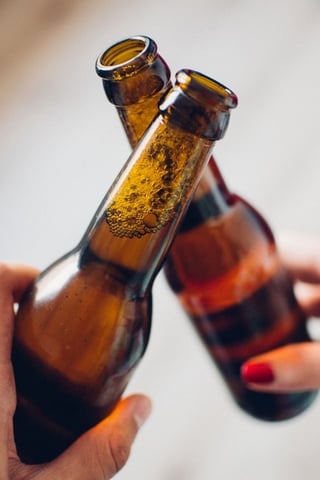 What about local index trackers? How will SAB’s exit affect them?

SAB’s exit will have a big impact on the market capitalisation weighted indices that track a specific number of shares, notably the Top 40 and Industrial 25 indices. When a company in one of these indices delists, then the Johannesburg Stock Exchange consults its reserve list to identify the next highest ranked company to include into the index.

The JSE Top 40 index comprises the biggest companies on the JSE, ranked by market capitalisation. The Industrial 25 index tracks the top companies in the industrial sector in a similar way. Both indices are weighted, which means the companies with higher market cap influence the index more than those with lower market cap.

Let’s use the Top 40 as our prime example. SABMiller’s market cap of R1.3-trillion meant it ranked at number two on the index. So when it delisted, the stocks in positions below SAB effectively moved up one ranking and, Impala Platinum, moved into the Index. Impala’s market cap is just shy of R50-billion, which means it makes up just 0.8% of the JSE Top 40, compared to SABMiller, which made up 12.7% of the index. This has had a huge impact on the weightings of the top stocks in the exchange, particularly Naspers.

Before SAB delisted, the weights of the top four stocks in the Top 40 were:

After the delisting, the top four looked like this:

Naspers was affected even more in the Industrial index, where it now represents more than 30% of the combined market cap.

The impact on indices that do not have a specific number of shares, such as the All Share Index (Alsi), has not been as extreme. SABMiller will not be replaced in the Alsi, which does not track a set number of companies but rather 99% of the market cap of the JSE.

What alternatives are there to these indices?

There are a couple of indices that are less susceptible to these big changes in the market. These indices reduce exposure to large cap companies and increase exposure to companies at the mid and small end of the index.

What’s going to happen to the JSE?

The JSE will carry on. SAB was the second-oldest listed company in South Africa, next to DRD Gold. It was also second (to Naspers) in terms of market capitalisation and share price. That’s a big chunk of market cap that’s disappeared. However, the JSE is a robust and sustainable stock exchange. It is able to withstand delistings such as SAB’s well – obviously not without a bit of a blip on the radar, but it will survive. Equities are still an excellent long-term investment for South Africans. There’s no reason to panic. In fact, there’s no time like the present to start investing in equities. 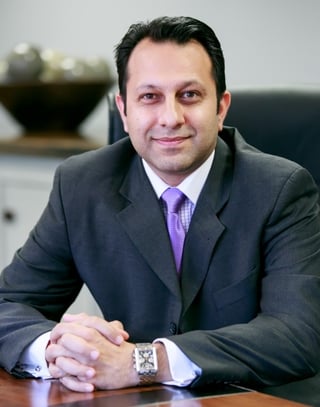