Skateboarding to debut at Tokyo Olympics 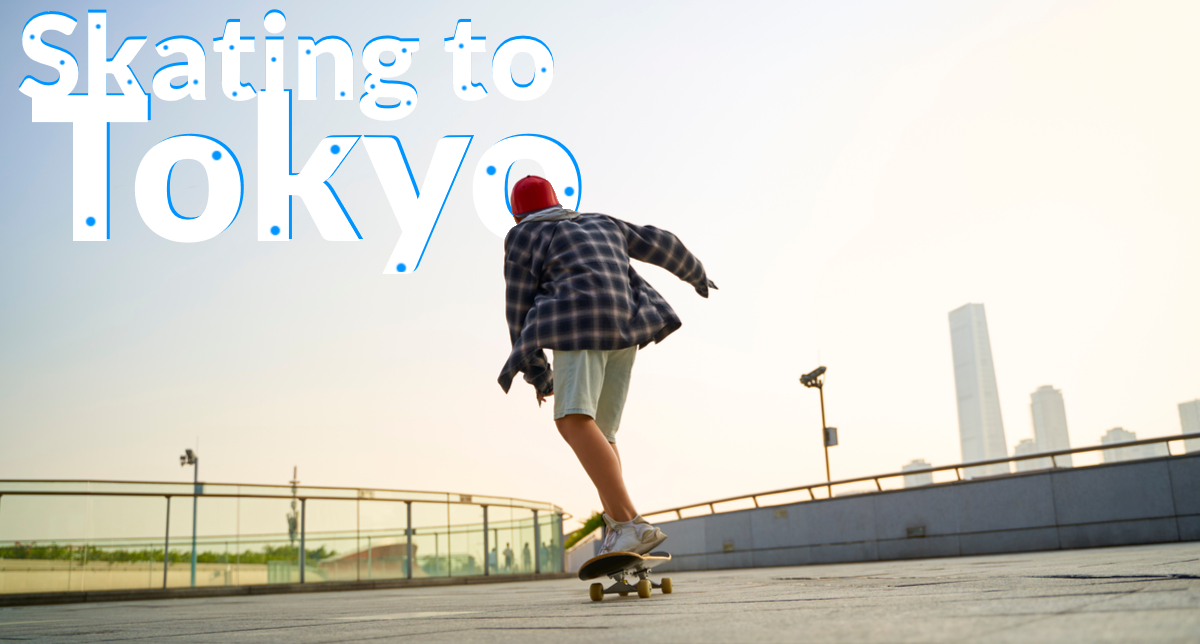 The upcoming Olympic Games, scheduled to be held in Tokyo from 23 July to 8 August 2021, will see the addition of a new sport to the agenda: skateboarding. South African and African skateboarding champion, Brandon Valjalo, is on the verge of qualifying to participate in the games, and says it’s a great day for the sport.

“There’s always been a negative reputation around skateboarding, with people saying that it’s a hobby for outcasts with nothing better to do all day,” he says. “The inclusion of the sport in the Olympics gives it an air of professionalism and disproves all those stereotypes.”

Valjalo will qualify for the Olympics as African champion. He is currently ranked 49th in the world, 50 places ahead of his nearest African competitor.

“I had to qualify in 2019 by doing well in competitions in London, Los Angeles and São Paulo,” he says. “Unfortunately the 2020 season was cancelled due to the Covid-19 pandemic, but I was lucky enough to be able to continue with my training schedule throughout the year.

“I am taking every opportunity available to skate every single day, working on my skills and trying to progress as much as I can so that I can impress the judges enough to end up on the podium at the Olympics.”

Skateboarding falls under the auspices of Roller Sports Federation of South Africa, a Sascoc-affiliated body that also oversees roller skating, roller blading, speed skating and a number of other disciplines “on wheels”. Federation president Wendy Gila says Valjalo’s pending Olympic debut is an exciting step ahead for roller sports in South Africa.

“We have never had an Olympic representative in roller sports in South Africa, and so Brandon is breaking new ground for us,” she says.

Skateboarding was recently added to the federation’s list of disciplines, bringing it up to 11.

“The bulk of our members are from townships and informal settlements and we very much rely on funding from government to keep going,” says Gila. “Sascoc recently indicated that they would be giving us a grant, which will help a great deal in getting Brandon to the Olympics.”

In addition to the assistance he receives from the federation, Valjalo is supported by a number of sponsors, including award-winning investment platform, EasyEquities.

“We see huge passion and talent in Brandon,” says EasyEquities chief communications officer, Carel Nolte. “He has shown he has what it takes to be world class and represent South Africa proudly on the international stage.”