Valjalo to represent SA in Tokyo 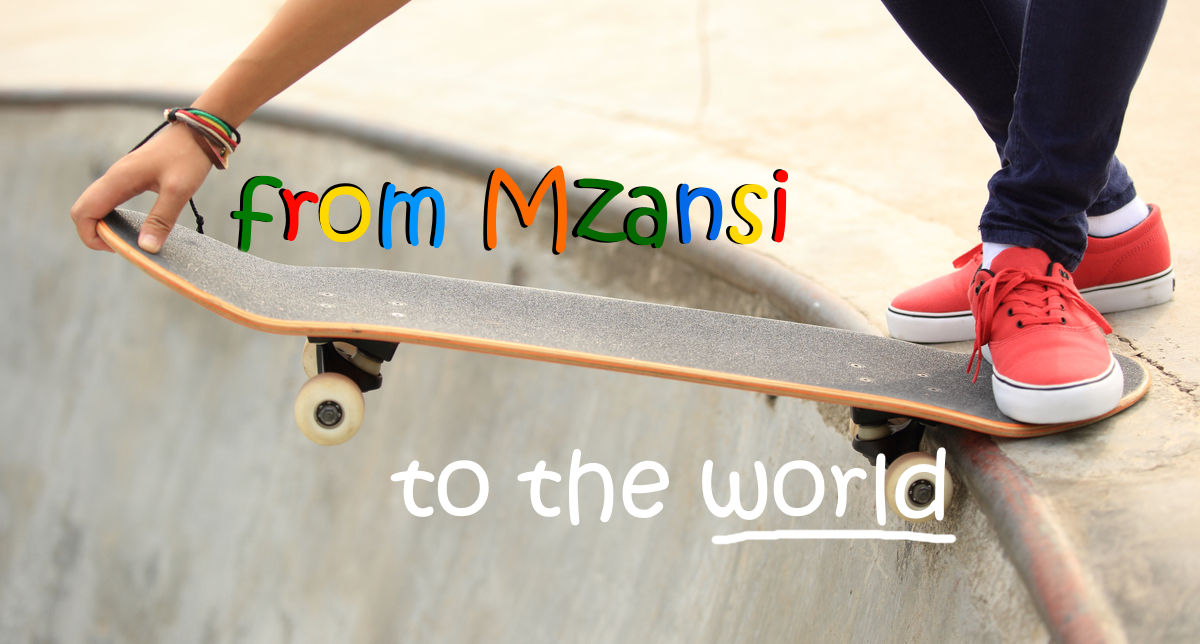 South African and African skateboarding champion, Brandon Valjalo (22), looks set to represent South Africa in Tokyo at the sport’s Olympic debut in July. Valjalo, ranked 49th in the world, is on the road to qualification, with one event left before his participation is guaranteed. He will most likely qualify as the continental participant for Africa.

“It’s very exciting that skateboarding will be included for the first time at this year’s Olympics,” says Valjalo. “It's going to be a new stage for the sport and will hopefully deal with some of the stereotypes associated with skateboarding.

“Many people see skateboarding as a more of a hobby, when in fact it’s a professional sport that demands time, effort and skill to compete at international and, now, Olympic level.” Valjalo’s road to the Olympics has taken him to London, Los Angeles and São Paulo. He has also participated in many other countries, including Austria, Spain, German and Czech Republic. He spends much of his time in California, which is the home of world skateboarding.

At the moment he is in South Africa, putting in the hours ahead of the Tokyo games.

“I practise between five and eight hours a day,” he says, “sometimes repeating a single trick over and over until I feel I can do it in my sleep.”

Valjalo does not have a coach but relies on the advice of friends in the skating community to work on strategies and routines.

“I have been skating since I was three years old,” he says. “Everything I know is basically self-taught.”

“Roller sports have never been part of the Olympics, and so Brandon and the other skaters working to qualify are breaking new ground for us,” she says.

Skateboarding was recently added to World Skate's list of disciplines, bringing the total up to 11. World Skate is the governing body for skateboarding and roller sports, officially recognised by the International Olympic Committee.

“The bulk of our members are from townships and informal settlements and we very much rely on funding from the Department of Sport Arts and Culture to keep going,” says Gila. “We are in talks with SASCOC about training camps, which will help a great deal in getting Brandon to qualify for the Olympics.”

“Investing and skateboarding both take dedication, focus and time,” he says. “They’re also both open to anyone who’s interested, regardless of age or gender. The more you put in, the more you ultimately get out.

“Unlike skating, though, there are no fancy tricks when it comes to investing. All you need is a small amount of cash – even R50 will do – and a passion for watching your money grow.”

Valjalo says he invests 10% of his monthly income on the EasyEquities platform.

“It’s amazing to see my investment growing month on month,” he says. “I’ve only been investing for a short time, but I have already seen an impressive growth in my savings. I love that you can choose the stocks you want to invest in and buy ‘shares of shares’ instead of having to buy them in units. It’s actually a lot of fun.”

Valjalo’s investment in his sport – and his share portfolio – looks set to pave the way for a highly successful sporting and financial future.