Taking Up Space as Young Shareholders 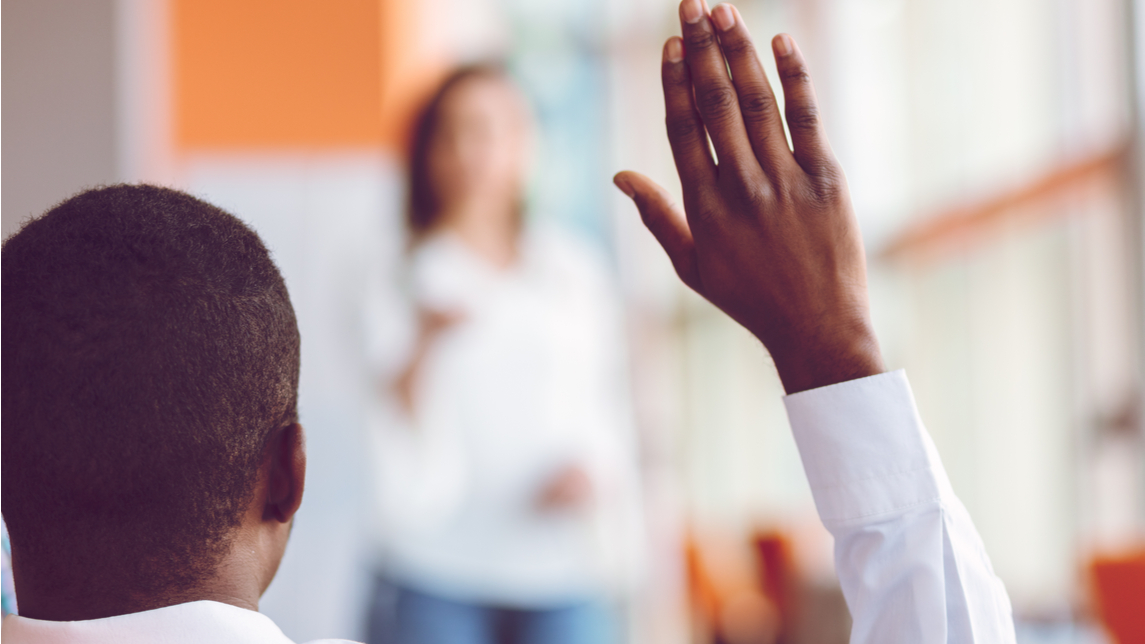 Two years ago I went to my first Annual Grand Meeting and wrote about my experience, you can read about it here. While it was cool to check that off my bucket-list, I looked around the room to see few people in my age bracket. A colleague and fellow Long4Life investor, Carly, was one of only two other ‘young’ people in the room. We both felt so out of place, but proud to be there.

Fast-forward to late 2019, where I attended only my second Purple Group AGM and I was pleasantly surprised to see a lot more younger faces (and food) than I had seen at any AGM since my first one. It had a bit of a vibe, for lack of a better word. I also felt more comfortable in the latter setting, not because I work at Purple Group - corporate meetings still freak me out.

Instead, it was a relief to look around the room to see a different energy compared to the norm. I believe that in order for us to get closer to a more inclusive corporate society we need to take up space in the boardrooms and at important meetings. Be part of the conversation, make your vote count for something.

Take note though, you need a ticket to enter and be heard at AGMs and vote. That ticket is a share (or a ‘stock’ if you’re into American lingo), and it comes with other perks most times. It only takes one share to be there, something I learned from share activist Theo Botha. There are quite a few companies on the JSE where it would take less than one Rand to be a shareholder.

While I admit that it can be intimidating and I typically feel quite out of place in office settings, it’s time to grow up and face the music in order to change the tune. So many of our youth face far more dire circumstances on a daily basis, and it’s our duty as this generation’s privileged to change the narrative and the landscape for the next batch of youth. That includes putting our hands up at an AGM and voting against, when everyone else is for.

There’s still more to come, I hope. It would be great to see future AGMs with younger, more diverse CEOs, directors, and an even wider spectrum of shareholders and investors. To see that change happen the youth, who I personally believe are the true revolutionaries, need to not only own shares and focus on their personal financial freedoms, but should be active shareholders. Be a shareholder and take your place in that AGM. Say something in that boardroom and vote to make a change. Maybe then we could change the corporate landscape for the next generation.